Almond Board of California is celebrating its community by running occasional features on farmers, processors, and others who support the industry, highlighting their commitment to sustainability.

This Veterans Day we’d like to take a moment and thank the military men and women for their service to the United States. 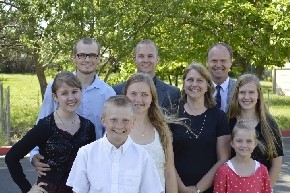 Did you know that in recent years, thousands of veterans across the country have taken up, or returned to, farming or a related field? Some are returning to a line of work that runs in the family. Others are drawn to farming to create a new life after service in the military. For many, working in nature can also be therapeutic.

“There is a peace to being out in your orchard,” almond farmer Brian Paddock said. “There’s a oneness with God because you’re working in his creation. It’s all around you. You just can’t ignore it.”

A retired Air Force officer and reservist (and current commercial airline pilot), Brian started farming almonds about a decade ago, noting it started with “a little bit of accident and a little bit of economy.” 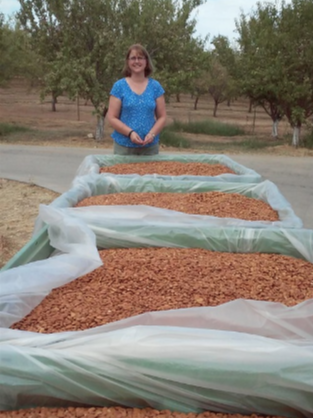 He and his wife, Gretchen, bought a property with 450 100-year old almond trees outside Esparto, CA about 10 years ago. The family, including the couple’s six children, founded Capay Hills Orchard, harvesting the nuts and selling them to a local farmer to make almond butter.

In 2009 and 2010, the Paddock family, along with help from friends, replaced the century-old trees with 1,400 new ones capable of producing more almonds.

Brian sees many similarities between farming and military service.

“The military teaches you procedure, to be forward-thinking, and there’s a level of intensity in the military,” said Brian, who retired from the service in 2015. “You’re always going from one crisis to another, whether it’s self-inflicted or not. That is very much true in farming.”

Brian and many other veterans in the West who started farming did so with the help of the Farmer Veteran Coalition, whose nearly 10,000 veteran members nationwide include 1,191 in California, 194 in Oregon, 277 in Washington and 69 in Idaho. The coalition has distributed $1.5 million in small grants since 2011 to buy equipment for beginning farmers and created the Homegrown By Heroes label, which veteran farmers can use to market their goods. 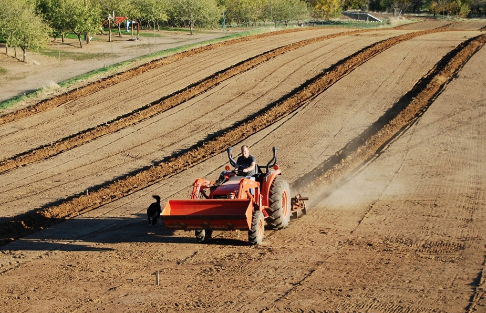