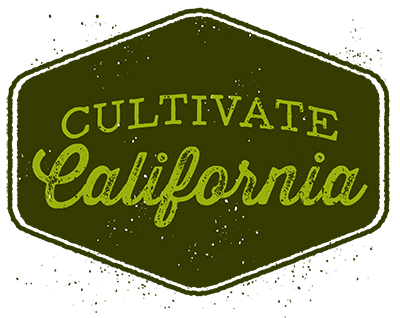 The Bays Family has always been innovative when it comes to sustainable farming on their 2,000-acre ranch, where they grow a mix of almonds, tomatoes, apricots, walnuts, lima beans, cantaloupe and wheat on the west side of Stanislaus County in Westley.

Three generations of the family operate the Bays Ranch after moving to the Central Valley in 1957 from Ventura County. Their almonds, dried apricots and dried tomatoes go to farmers markets in San Diego and to processors who use their fresh produce to make name-brand jams, sauces and baby food.

The Bays responded to California’s drought by implementing new solutions to get as much as possible from every drop of water.  They invested in pumps, filters, pipes and drip hoses to distribute water to their crops more efficiently through drip or micro-irrigation.

Their commitment to sustainability is nothing new. They started using sprinkler systems in their orchards in the 1970s, and have continually adopted and embraced technology as it has evolved. They’ve adopted other techniques over the years to improve sustainability, like using owl boxes for rodent control and chipping pruned orchard tree clippings into mulch for the orchard floor rather than burning.

Daniel Bays, who works with his father, mother, and grandparents on the Ranch says he takes pride in  harvesting a crop and knowing that it’s ultimately being sent off to end up on someone’s kitchen table for a meal that they can enjoy.

“There is farming in all 50 states, but in no other state in the U.S., and very few countries, are you able to produce such a wide array of things to eat in such a small area,” said Daniel. “Where else can you go get avocados or citrus or almonds or walnuts or tomatoes or bell peppers or lettuce that was grown just a few hours away from the grocery store?”