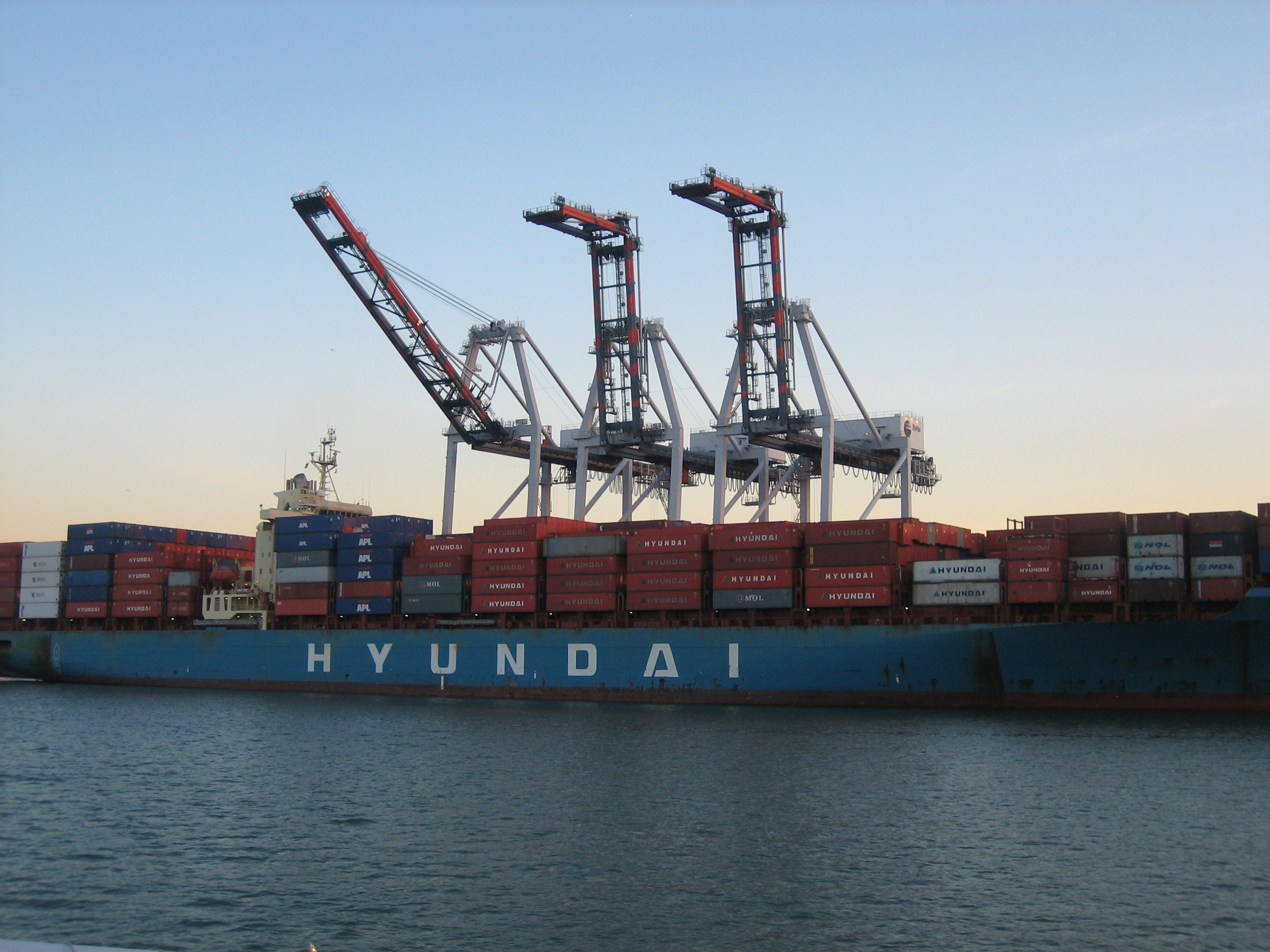 (March 12, 2020) – The Agricultural Transportation Coalition’s (AgTC) recent meetings in Fresno and Sacramento confirmed what most shippers already know: 2020 has already had its fair share of challenges.

Over 150 attendees, including logistics and trucking companies, commodity groups (including ABC and several almond handlers), port officials and ocean carrier and union reps, met February 18 and 19 to share the latest intelligence and best practices in dealing with these challenges.

The following are some key takeaways from the meetings.

Low Sulfur Fuel: January 1 marked the implementation of the International Maritime Organization’s (IMO) mandate that ocean carriers burn low sulfur fuel to reduce emissions. Given the still lagging global supply of this fuel, the price of low sulfur fuel is high, and shippers are being charged surcharges to cover the gap. Few ships have opted to install scrubbers in their smoke stacks, which is an approved alternative to burning low sulfur. The concern is that scrubbing leads to discharge which could contribute to water pollution. As such, most agree that the costs of low sulfur fuel will remain high in 2020, and shippers should be prepared to pay.

Coronavirus and Container Availability: The slowdown in shipments is felt worldwide, particularly in the availability of containers – fewer imports from China mean fewer containers are arriving and available, and ag shippers have complained of the current lack of containers (especially refrigerated). Some almond exporters have reported to ABC that the lack of containers is a growing problem that has caused significant delays in delivering product to buyers. For example, the lack of “standard” containers has forced some to book with “flex” containers, which are varied in size and may not be ideal for the shipper.

Chassis Pool Cooperative: The efficient supply of modernized chassis is an ongoing issue; thus, the concept of a “Chassis Pool (or gray pool)” emerged. Workshop attendees heard from the North American Chassis Pool Cooperative (NACPC) whose mission is to “establish an effective chassis utility that will be implemented on a national basis to support the U.S. intermodal container network with efficient chassis supplies.” The NACPC’s intermodal chassis network covers a large swath of the Midwestern and Eastern ports but are not yet available on the West Coast, though NACPC is seeking to expand pool availability on the West Coast.

West Coast Ports: West Coast ports know that they must be efficient and competitive for California ag shippers, particularly considering the major port expansion projects in Eastern seaboard ports such as Savannah.

According to AgTC President Peter Friedman, “California agriculture needs efficient West Coast ports — the gateways need to be strong for shippers.” And it seems the ports are taking heed. For example, the Port of Long Beach, the second busiest container port in the U.S. after the Port of Los Angeles, is in the midst of a multi-billion expansion program, including on-dock rail facilities, terminal upgrades and an improved freeway bridge.

In February, the Port of Oakland reported on its website that containerized import volume in January was up 7.3% from the previous year, and exports were up, too. But with the outbreak of the Coronavirus and the slowdown in trade with China, one can assume this scenario will change. The main issue in Oakland at present is the plan to build a new baseball stadium for the Oakland A’s in the Howard Terminal sector of the Port of Oakland. This project has the potential for major disruption of port operations, particularly access to and from the port. The project is still on the drawing board but is gaining momentum.