Each May, the USDA’s National Agricultural Statistics Service (NASS) issues the first of two California Almond Forecast reports, the Almond Subjective Forecast.  This report is subjective, as it is based on the opinions of randomly selected almond growers throughout the state who are asked to estimate the total amount of California Almonds that their orchards will produce this year. Those estimates are then combined and extrapolated to arrive at the Almond Subjective Forecast. 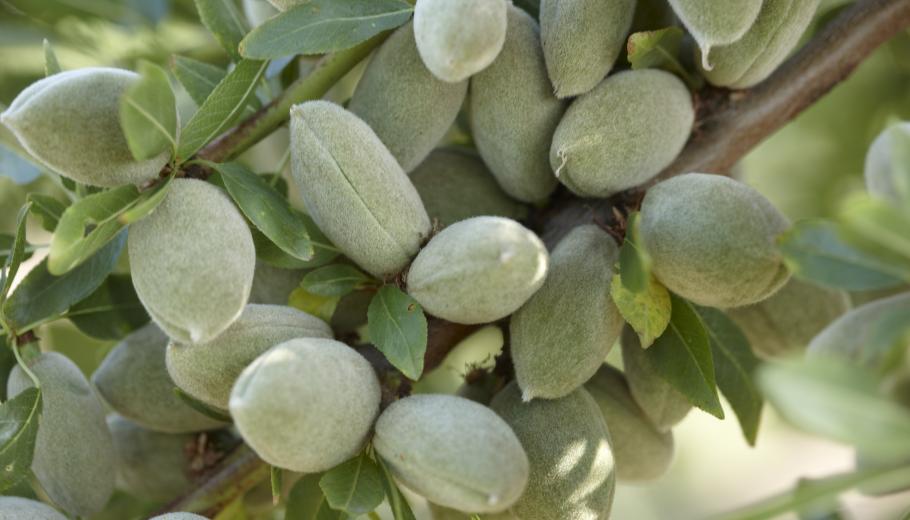 Data collection for the report begins in April through a telephone survey. To maintain the accuracy and integrity of the survey, the sample of growers changes from year to year and is grouped by size of operation so there is a balanced representation of growers. During the telephone survey, growers are asked to indicate how many pounds of almonds their trees produced per acre last year and their estimate of how many pounds of almonds their trees will produce this year. The resulting estimate is based entirely on the opinions, of almond growers.

The report also notes any key considerations that could affect the size of the crop. These considerations include factors such as an early and/or fast bloom, pest and disease pressure, water allotments, etc.

Two months following the grower-estimated Almond Subjective Forecast report, the Objective Measurement Forecast is announced. Typically, this report is the more accurate of the two reports, as a more statistically rigorous methodology is used during sampling. Rather than a phone survey, the data in this report is based on actual almond counts and measurements taken in orchards throughout the state. Sampling usually begins in late May and follows the process below:

Samples for the Objective Measurement are very specific, taking into account almond variety, location of orchard, and age of the trees. The research model is ultimately designed to provide a forecast of all almond production in California. However, models do not forecast production by specific almond variety.

The 2016 California Almond Objective Measurement Forecast will be released July 6, 2016 at 12:00 p.m. PST.  Both the subjective and objective measurements are conducted by USDA and funded by Almond Board of California.