For nearly 30 years the California Almond community has been committed to making significant strides in sustainability1 through production improvements and adoption of more efficient technologies. In fact, one pound of almonds is now grown with 33% less water than it took 20 years ago2. Innovations past and present continue to be important as the production of California Almonds is projected to increase to 3 billion pounds in 2021. The Almond Board of California (ABC) President and CEO Richard Waycott recently spoke with Food Navigator's Elaine Watson on the future of the California Almond community.

Here is an excerpt from his interview:

“This year our estimate [for the 2017 crop] is about 2.25 billion pounds and the outlook indicates that with proper moisture we should be able to grow at about 6% a year over the next five years…and that would put us to 3 billion pounds in the crop year 2021, so we’re forecasting significant growth,” said Waycott. 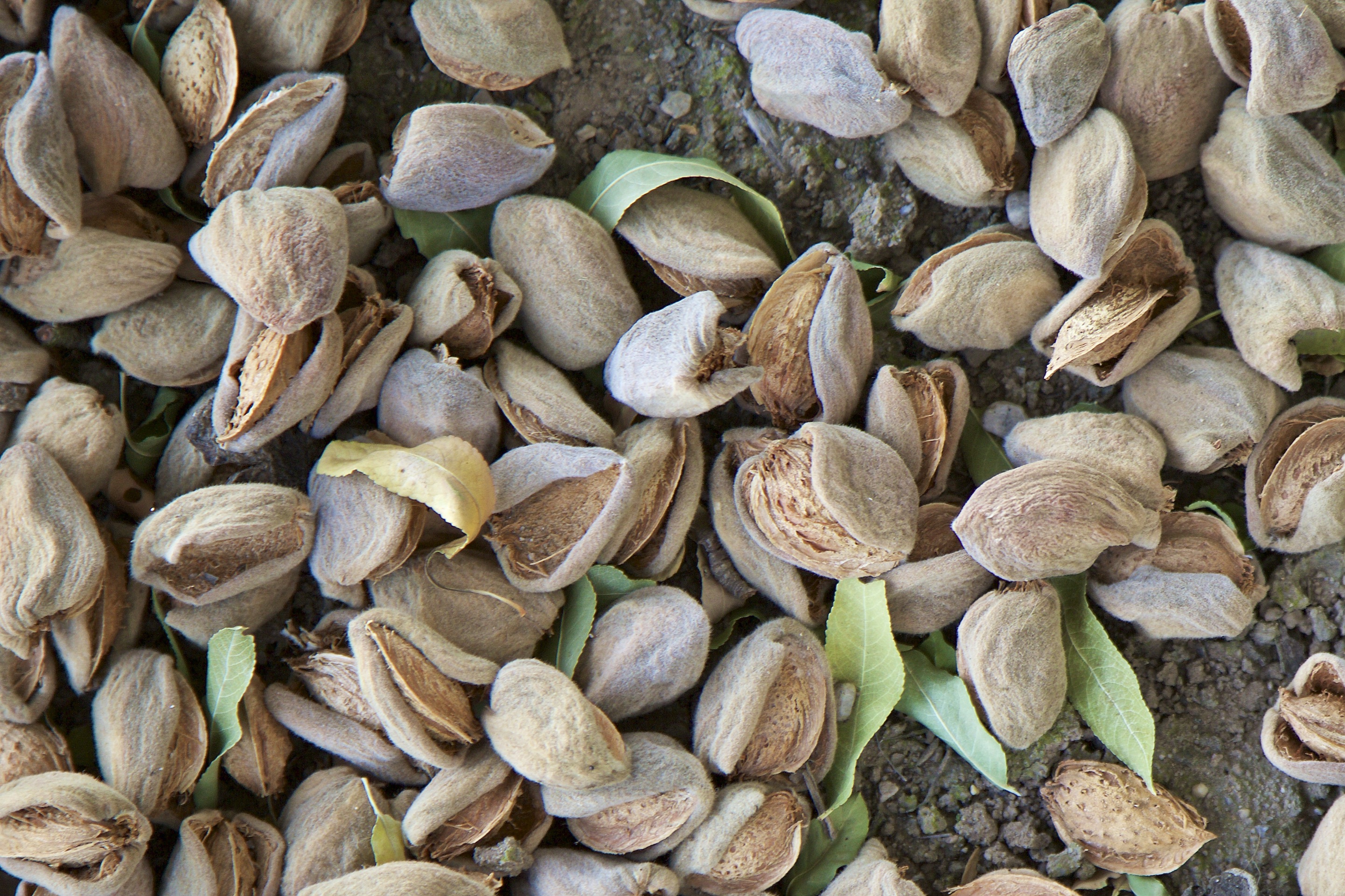 So where will these additional almonds come from?

Many will come from current almond farmers via their orchards increasing production and through some addition of new plantings, said Waycott, who noted that prices had picked up again after the drop in 2016, “Every time we replant acres we also switch [to more efficient planting] so we’re up from say 83 trees per acre up to 120 trees per acre and putting in all the modern irrigation and so on, plus there is also better crop management.”

Some growth is also projected to come from new almond farmers – often it’s farmers adding a new crop to their farm portfolio or switching over to almonds entirely. There are many different reasons that farmers might decide to grow a new crop, but price and economics are often an important factor. Given the value and stability of almonds in recent years, they have become a desirable option. In the interview, Waycott notes that a recent trend of dairy farmers “that might have traditionally planted x-hundred acres of corn or silage for their dairy herds” but are now sourcing that from other farms and diversifying into almonds on their own land. 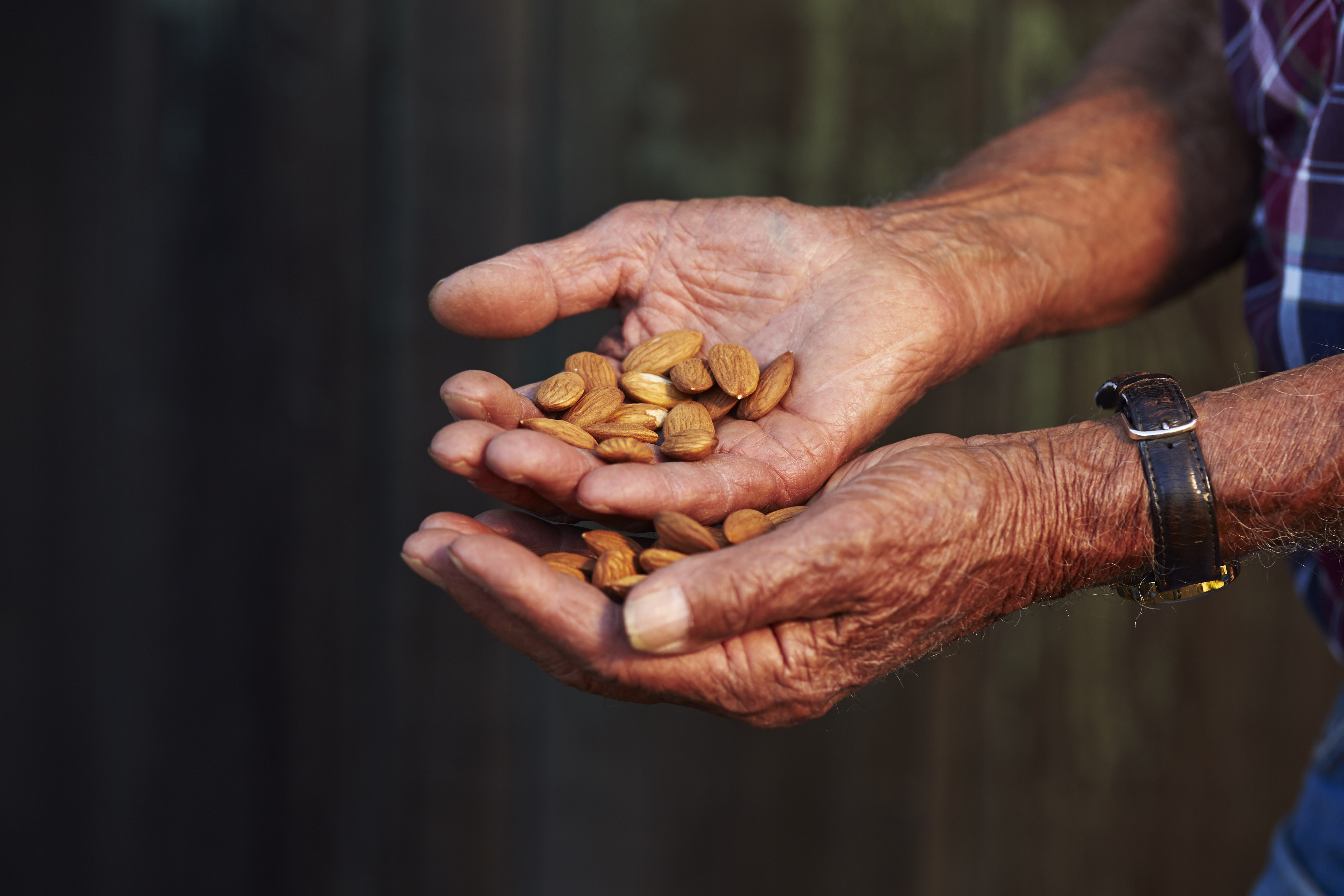 “Overall I think California will be a smaller agricultural state than it has been… but I’m very confident about the almond crop and all the outreach we’re doing in our industry. What’s incredible really is that," considering upcoming regulatory changes and California’s resource limitations, he added: "three quarters of almond farms here are 100 acres or fewer, and most are family owned, and yet we’ve tripled our volume in the last 15 years or so.”

Read Waycott’s full interview with Food Navigator-USA, which also touches on the popularity and opportunities of plant-based foods, international demand and growth potential for almonds, and global free trade issues: California almond crop could increase by a third to 3bn lbs in 2021, predicts ABC president.

1 California Almond Sustainability Program definition: Sustainable almond farming utilizes production practices that are economically viable and are based upon scientific research, common sense and a respect for the environment, neighbors and employees. The result is a plentiful, nutritious, safe food product.