Almond Board CEO at Forbes AgTech to Collaborate for Continued Innovation

In late June, Almond Board of California (ABC) President and CEO Richard Waycott attended the Forbes AgTech Summit. At the summit, leaders in agriculture and technology came together to discuss opportunities and challenges at the nexus of those two industries.

A commitment to innovation has propelled almonds to become California’s second largest agricultural crop,1 generating more than $11 billion of economic activity for the state and supporting 104,000 jobs statewide.2

Underpinning that growth is that over the past 40 years, ABC has invested $60 million in research that has led to the ongoing adoption of innovative and efficient farming practices. And with the California Almond community committed to continuous improvement, it is now driving the agenda for sustainable agriculture for the next 40 years and beyond. 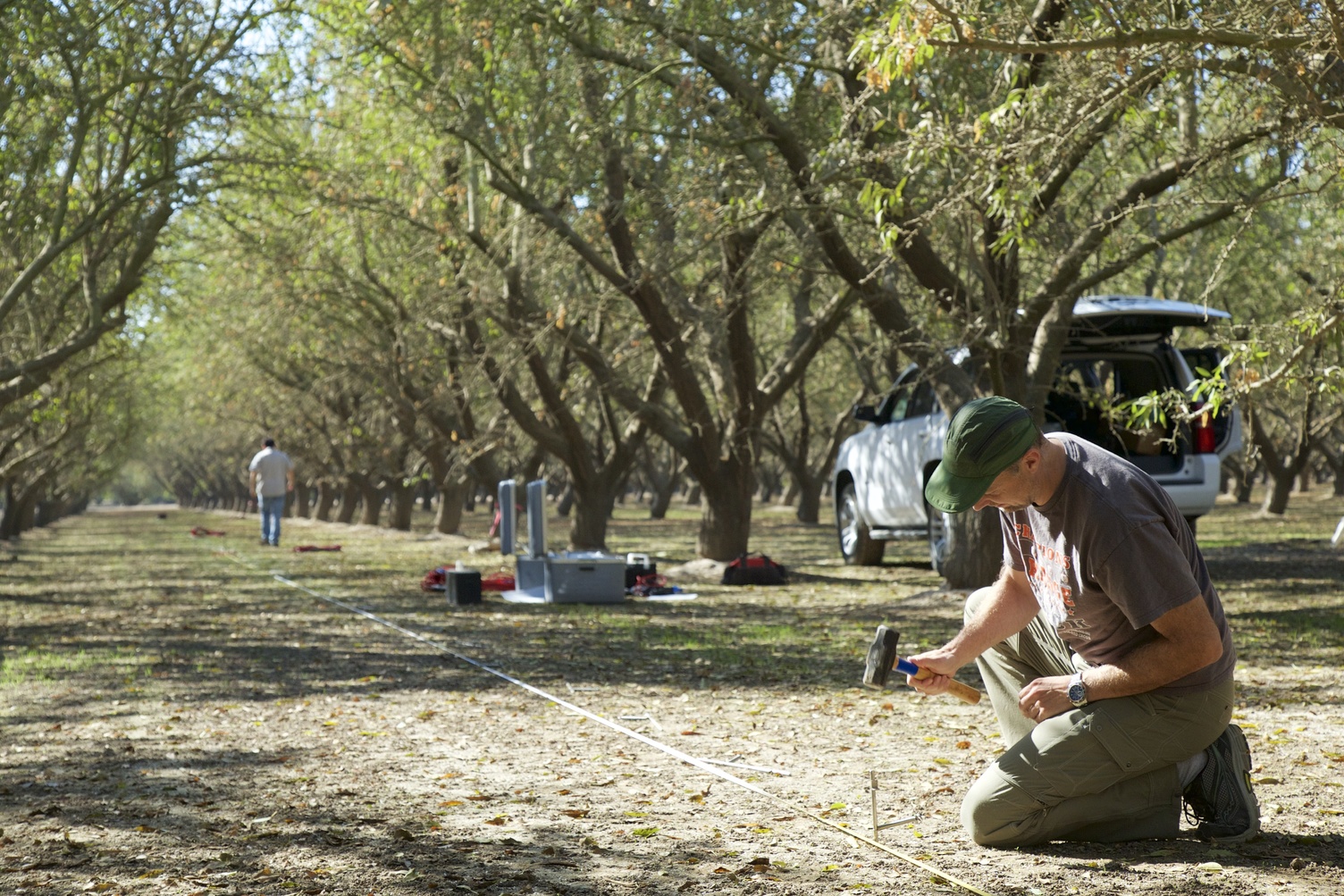 Some of the recent innovations ABC and the almond community are working to develop include:

“In growing one of California’s largest acreage and most valuable crops, we have the ability to work together as a community of 6,800 almond farmers to drive the agriculture industry forward through innovative initiatives,” says Waycott. “Each component of almond farming – from land preparation and varietal development to equipment and processing – will be considered for improvements in technology, efficiency, and sustainability. Coming together as a community at events like the Forbes AgTech Summit allow us to learn from each other and source inspiration for continued innovation in California agriculture.”

Watch this short video highlighting a variety of Almond Board research partners and projects to learn more about the almond community’s innovative research: