New Study Explores Almonds as an Option for Breakfast-Skippers

Research has shown that 20% to 43% of college freshmen report skipping breakfast, by far the most frequently skipped meal among this group.1 2 3 4 That’s an unfortunate statistic, because daily breakfast consumption among US adults may decrease the risk of adverse effects related to glucose and insulin metabolism, according to a scientific statement by the American Heart Association.5

The research team recruited 73 UC Merced students age 18-19 and randomly assigned them to one of two groups: one group snacked on almonds as a mid-morning snack and the second group snacked on graham crackers. Ortiz and Dhillon monitored key metabolic indicators, like HDL (“good” cholesterol), body mass index (BMI) and blood glucose levels in both groups over the course of eight weeks. 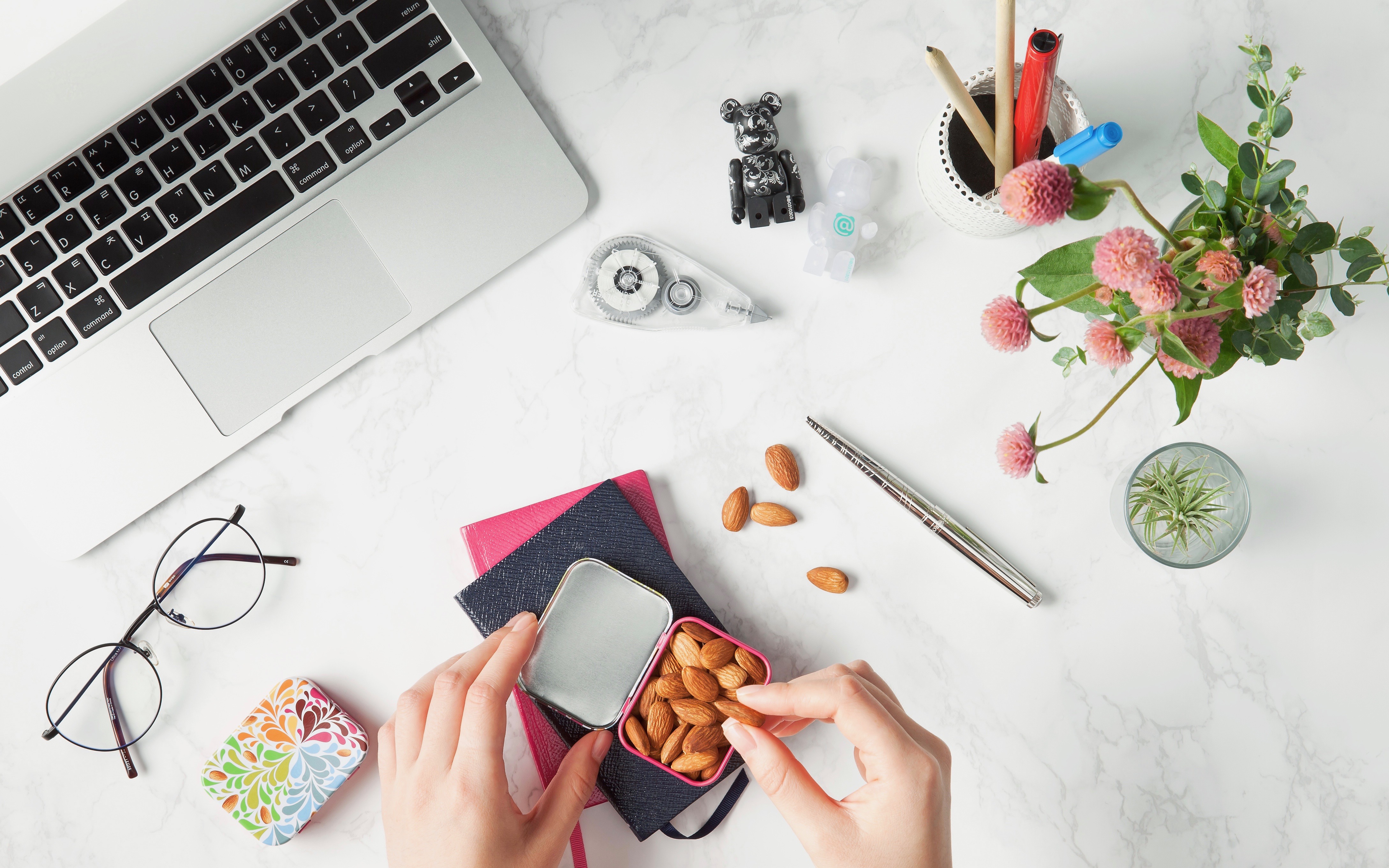 Check out the results of this study, funded by a grant from the Almond Board of California, in this article from UC Merced, and learn more about the full study in Nutrients journal.

Study At A Glance

The Study: In an 8-week randomized controlled, parallel-arm invention, 73 healthy college students (41 women, 32 men) consumed either a snack of dry roasted almonds (56.7 g/day; 320 calories) or graham crackers (77.5 g/day; 338 calories). Changes were assessed from fasting serum/plasma samples at baseline and after 4 and 8 weeks. Acute effects were assessed during a 2-hour oral glucose tolerance test (OGTT) at 8 weeks.

Results: Almond snacking resulted in a smaller decline in HDL cholesterol over 8 weeks (13.5% vs 24.5%, p<0.05), 13% lower 2-hour glucose area under the curve (AUC), 34% lower insulin resistance index (IRI) and 82% higher Matsuda index (p<0.05) during the OGTT, when compared with the creacker group. Both groups had similar modest body mass gains over 8 weeks. In general, both almond and cracker snacking reduced fasting glucose and LDL cholesterol.

Conclusion: Incorporating a morning snack in the dietary regimen of predominantly breakfast-skipping, first-year college students had some beneficial effects on glucoregulatory and cardiometabolic health. Almond consumption has the potential to benefit postprandial glucoregulation in this cohort. These responses may be influenced by cardiometabolic risk factor status.