Almonds Are Not a Particularly Thirsty Crop 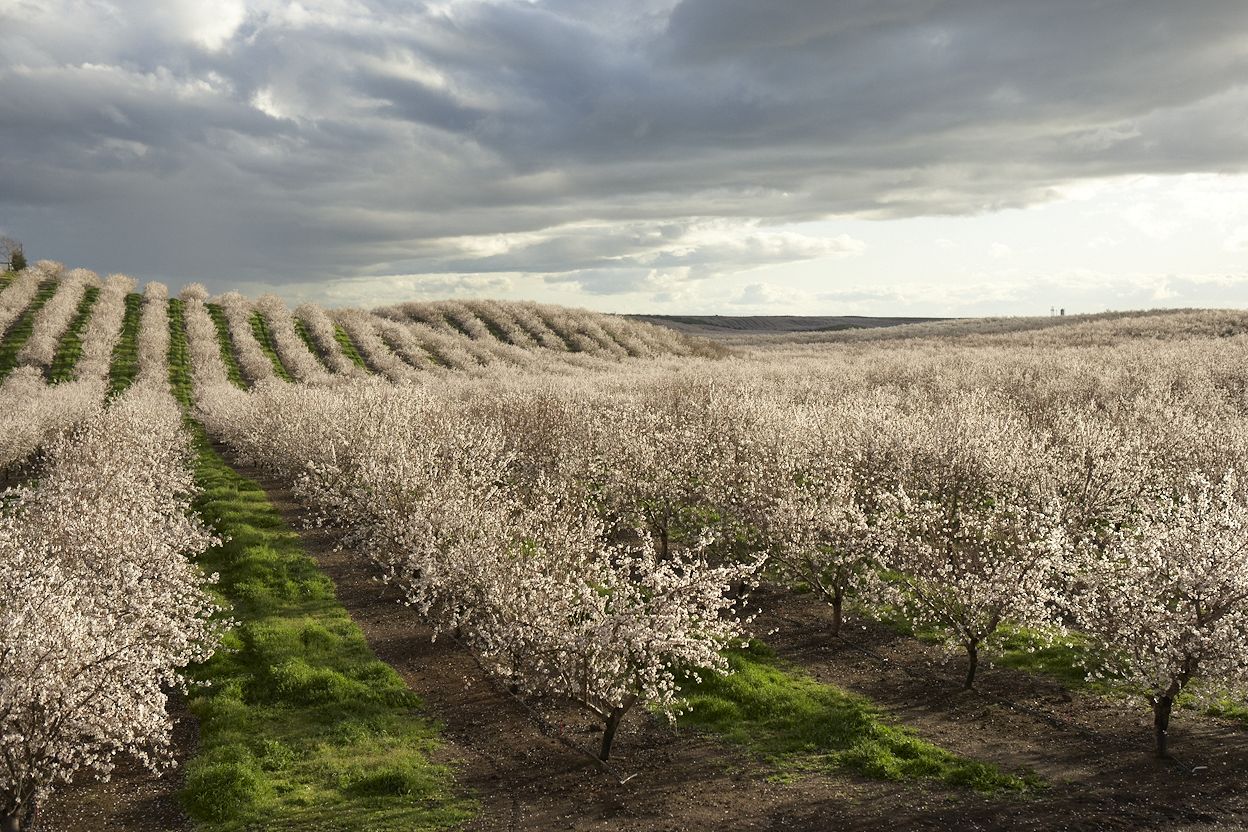 The share line on Robin Abcarian’s piece in the LA Times says it all: “Picking on almond farmers might be all the rage, but it will do nothing to solve the state’s water shortage.”

This article, coupled with a detailed look at the math behind agricultural water use in the Wall Street Journal, go a long way toward debunking some of the myths and misinformation about almonds and agriculture during the drought.

In the Times, Central Valley farmer Joe Del Bosque, the son of migrant farm workers, talks about the tremendous challenges and hard choices most farmers have to make in deciding which crops to grow and which fields to leave fallow due to lack of water.  He said, “a smart farmer is going to pick the crops the market wants.  And every time someone buys food in the store, they’re telling us what we should be planting.”

He said he plants and grows almonds because of the worldwide demand for them. And as the LA Times rightly points out, “Despite what you think, almonds are not a particularly thirsty crop.”

Del Bosque said he sits down with an agronomist every year to figure out what he can plant based on how much water he has.  He said that the choice often means not growing some crops and leaving hundreds of workers without jobs.

The Wall Street Journal’s article analyzes the numbers behind the water used to grow crops like almonds in California.  The story makes it clear that the amount of water used by specific crops is much more complex and nuanced than some of the misleading math used by critics.

The article notes, “the figures are generally correct, although they do involve a bit of numeric license.” The article goes on to state that “the figures are averages which are convenient but coarse reference points that conceal wide ranges of consumption.”

Water needed by almonds, the Journal points out, varies widely based on the type of irrigation, location, wind and other climate conditions.