Modesto Bee Op-Ed: Sustainability, Not Drought, Can Be the Future of Our State

This op-ed was written by Stanislaus County Almond Farmer Nick Blom and originally appeared on The Modesto Bee. Nick Blom was born and raised in west Modesto and graduated from California State University, Fresno with a degree in agriculture education. Mr. Blom owns and operates an almond farm with his father and brother. He is active in numerous community organizations and is the 2017 Modesto Irrigation District Board President.

From the 188,000 residents who were evacuated two weeks ago below the Oroville Dam, to the 14,000 in San Jose who were recently rescued from contaminated water, no Californian has been unaffected by the historic storms beating down on our state. Sometimes it feels like it will never end, reminding us of past floods and the challenges that result from so much water coming in such a short period.

The situation is serious, which is why you might think I’m making a bad joke when I say that according to the U.S. Drought Monitor, more than 10 million Californians are still living under drought conditions.1 And even when this drought officially ends, it won’t be the last dry spell that our state sees.

You can read Nick Blom’s full op-ed on The Modesto Bee here. 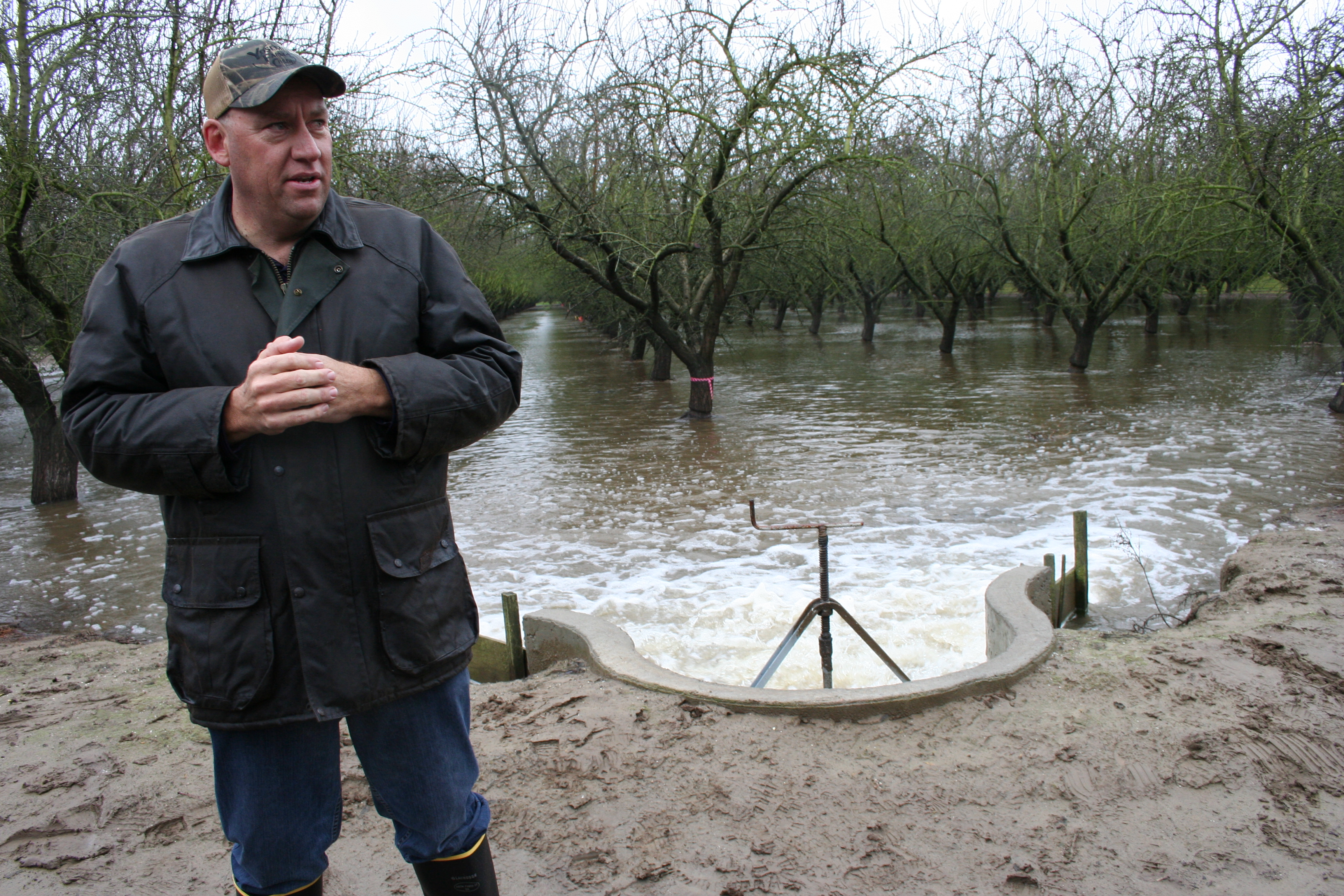