The Almond Board of California recently approved funding of $1 million dollars of a Navel Orangeworm Sterile Insect Technique research project. 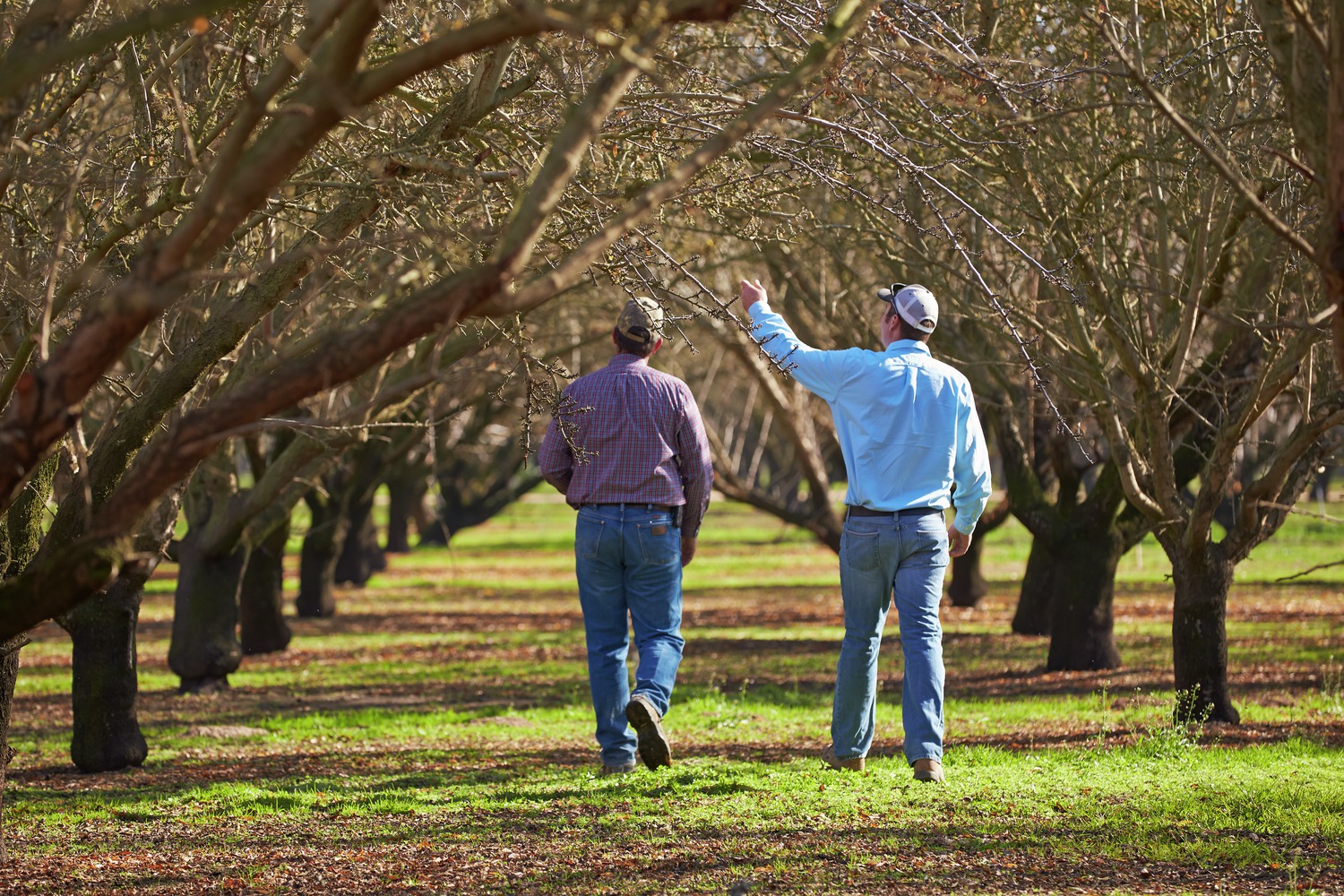 The Almond Board of California (ABC) has been funding Navel Orangeworm (NOW) research for over twenty years and has made great progress in determining various production practices growers can implement for NOW control, including mating disruption and winter sanitation. While these practices have proven effective, this pest problem is still growing in some regions. Through the funding of this project the Almond Board is ramping up efforts in finding solutions by exploring all possible options for NOW control and providing growers with additional tools to combat this pest.

“We’ve been funding Navel Orangeworm research since 1973 – that’s nearly half a century of scientific findings focused on one pest and its impacts,” said Richard Waycott, Almond Board of California President and CEO. “Putting $1 million of growers’ dollars towards Navel Orangeworm research demonstrates our seriousness in combating this pest. We want to explore all available options to find effective controls for NOW.”

The concept around the sterile insect technique (SIT) is simple: Researchers use radiation to sterilize male insects and then release them into the orchard when the first generation of mating occurs. While the physical aspect of mating still takes place, the female is not fertilized, resulting in an unproductive mating process and, overtime, reducing the NOW population.

However, using SIT to reduce the NOW population in almonds alone would only bring short-term success; controlling NOW requires solutions that work beyond almonds. Even if NOW damage is reduced on an annual basis in almonds, the pest will still be flying to other crops, such as pistachios and walnuts, and replenishing its population there. Therefore, the Almond Board’s big-picture approach to NOW control involves a collaborative effort with other nut industries. By working together, each industry will be able to establish new options for pest management that can be applied across the various crops.

“Together, the California almond industry and other crops will test the viability of the sterile insect technique to determine how this control method will work across the various commodities,” said Josette Lewis, director of Agricultural Affairs at the Almond Board.

Federal funds may also be available to support SIT research and the facilities where the sterile insects will be raised prior to being released and tested in almond and pistachio orchards. Almonds growers and other industry members who want to learn about the process to obtain federal funding for this project can contact Elaine Trevino (etrevino@almondalliance.org) at the Almond Alliance for more information.

“The Almond Board has spent decades researching NOW to better understand how growers can combat this pest and better protect their crop, and through that research we’ve had great findings,” said Lewis. “Still, there’s more work to be done and the Almond Board looks forward to partnering with researchers, the almond industry and the broader ag community in exploring this sterile insect opportunity for NOW control.”

Those interested to learn more about the SIT project, as well as the almond industry’s research in NOW and its effects, should attend the Almond Board of California’s NOW Summit on June 18 at the Modesto Junior College Agricultural Pavilion. During this event nut growers, PCAs and others involved in California agriculture can gather to learn more about ABC’s current NOW research, what problems remain and what potential solutions lie on the horizon. Speakers and the agenda are still being finalized, but one of the items that will be discussed is the NOW SIT project. Visit Almonds.com/Events for more information about the summit.