MODESTO, Calif. – California’s almond acreage decreased for the first time in more than 25 years, according to a new report from Land IQ to the Almond Board of California (ABC).

In addition, the Land IQ 2022 Standing Acreage and Removal Final Estimate said approximately 30,000 acres are either classified as stressed or abandoned. They were included in the standing acreage total because the orchards “may have the ability to recover,” Land IQ said. 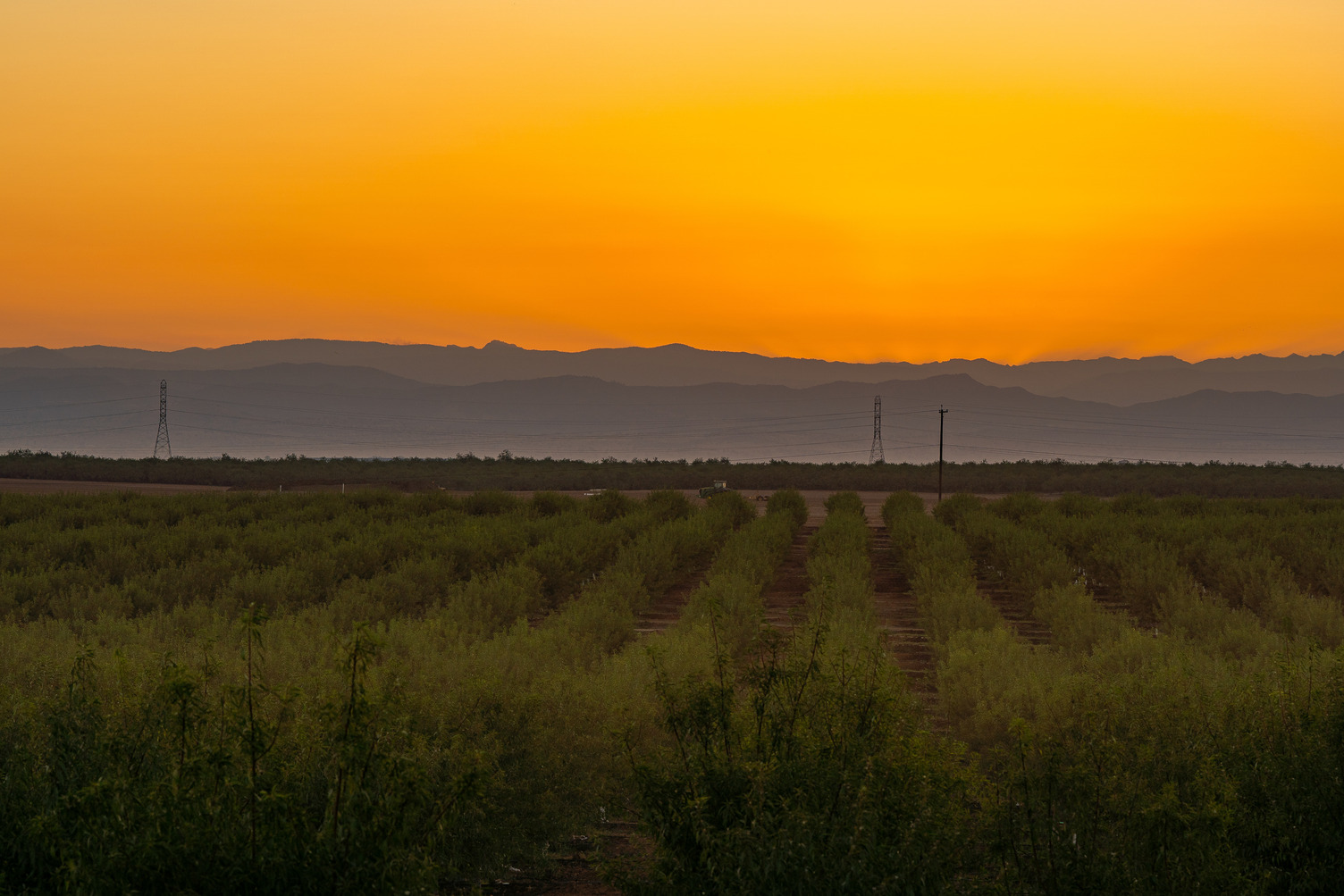 Removed orchards contributed to the drop in total acreage and continued a trend from 2021. Total orchard acreage removed was about 60,400 acres as of Aug. 31 this year compared with 56,900 removed acres in 2021.

“Land IQ’s report may indicate a possible trend towards lower California almond acreage in the year ahead,” said Richard Waycott, ABC president and CEO. “This acreage estimate was based on data collected through Aug. 31, so it does not reflect any additional removals that may have occurred as the harvest and post-harvest seasons progressed this fall. Those data will be incorporated in the next acreage estimate to be published in April 2023.”

The estimate comes from multiple lines of evidence, including extensive examinations on the ground and advanced remote sensing analytics. Land IQ said the 2022 standing acreage estimate is 98.8 percent accurate.

Land IQ’s Final Acreage Estimate in November, along with USDA-NASS’s April Acreage Report, May’s Subjective Estimate and the Objective Report in July are all commissioned by ABC to provide statistical transparency and a robust picture of California almonds to industry stakeholders around the world.

In 2018, ABC first commissioned Land IQ, a Sacramento-based agricultural and environmental scientific research and consulting firm, to develop a comprehensive, living map of California almonds. The map is the result of more than a decade of research.