MODESTO, Calif. – Brent Holtz grew up on the farm his grandfather bought in the 1940s, six miles north of Modesto at the time. By the 1970s, the land was on the urban edge of the city, surrounded by houses.

Holtz’s family had to farm differently, and they could no longer burn their brush. Holtz was a UC Berkeley plant pathology graduate student in the late ‘80s. “I felt a responsibility to help my family find a solution for ag burning,” he says now.

One idea was to turn clippings, brush and even whole trees into wood chips and recycle them into the soil. Holtz and his father first tried it with garden clippings, grinding prunings into wood chips and watching the rich mulch help their trees. Holtz expanded to a small scientific trial in his own orchard, then to a full-blown commercial trial recycling almond trees into the soil just before replanting a new orchard. 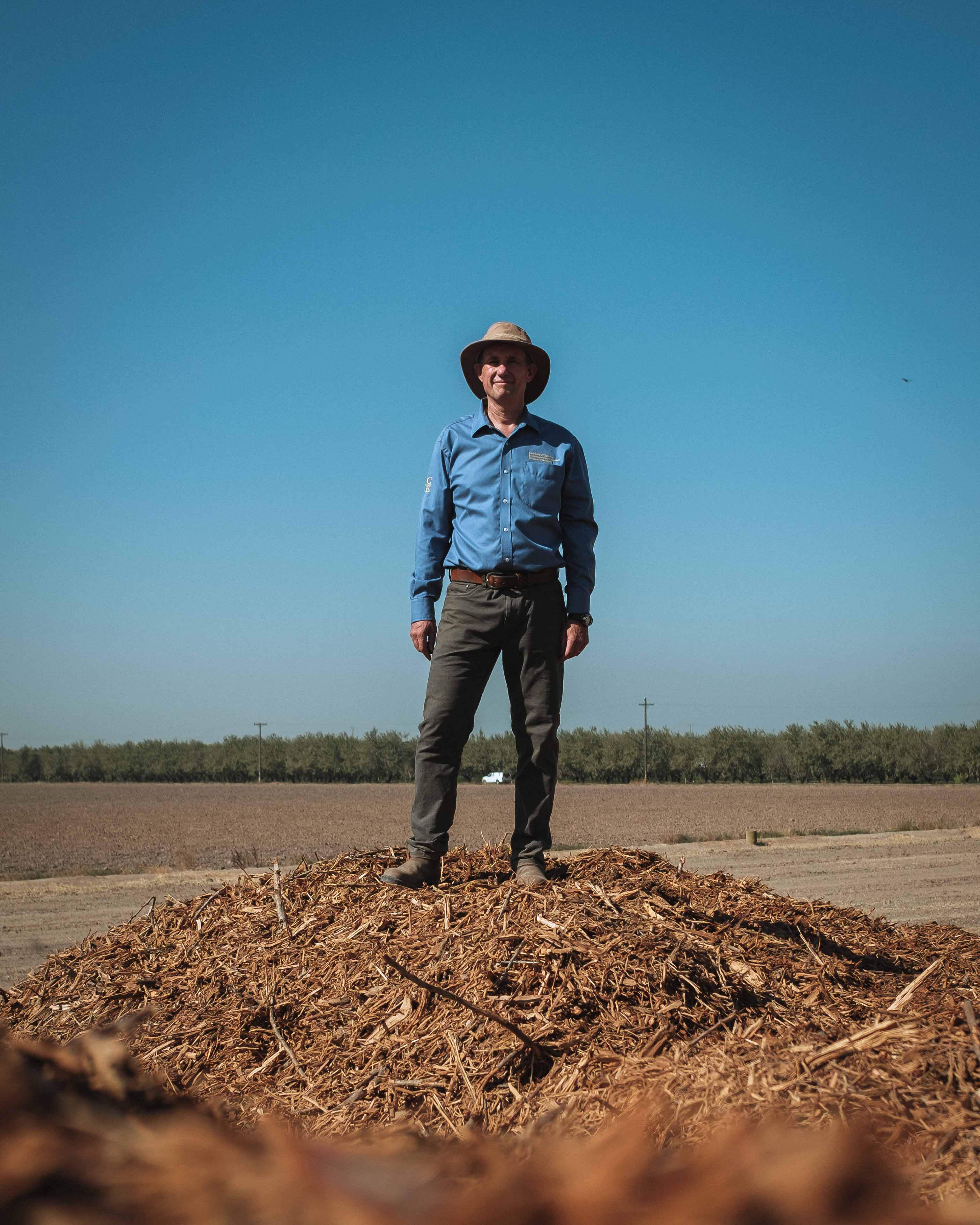 “I have to admit, I was nervous,” Holtz says. He funded some of the work from his own pocket. Over 13 years, he and other researchers examined the data. “We saw increased soil organic matter, we saw increased water holding capacity, we saw less water stress, and ultimately – what growers want to know the most – we saw increased yields with Whole Orchard Recycling.”

The inspiring story of Brent Holtz’s journey to help his family, his industry and his community is the subject of a six-minute documentary produced by the Almond Board of California (ABC) called, "RESILIENCE: The Whole Orchard Recycling Origin Story."

It’s available on YouTube and shows how the power of an idea can change and benefit an entire industry and even the planet. Whole Orchard Recycling (WOR) eliminates burning and keeps carbon in the ground, a goal that world leaders established as part of the 2015 United Nations Climate Change Conference agreement.

The goal of the short film is to inspire even more growers to recycle their orchards when replanting and to reassure them that there is a long, thorough history of research and scientific trials proving both the value and the benefits of WOR for them and their communities.

Holtz was the principal investigator on the first WOR project – research conducted by UC Cooperative Extension that was initially funded and supported by ABC and later by the California Department of Food and Agriculture. It identified significant advantages of WOR to the soil, crop yields and air quality. 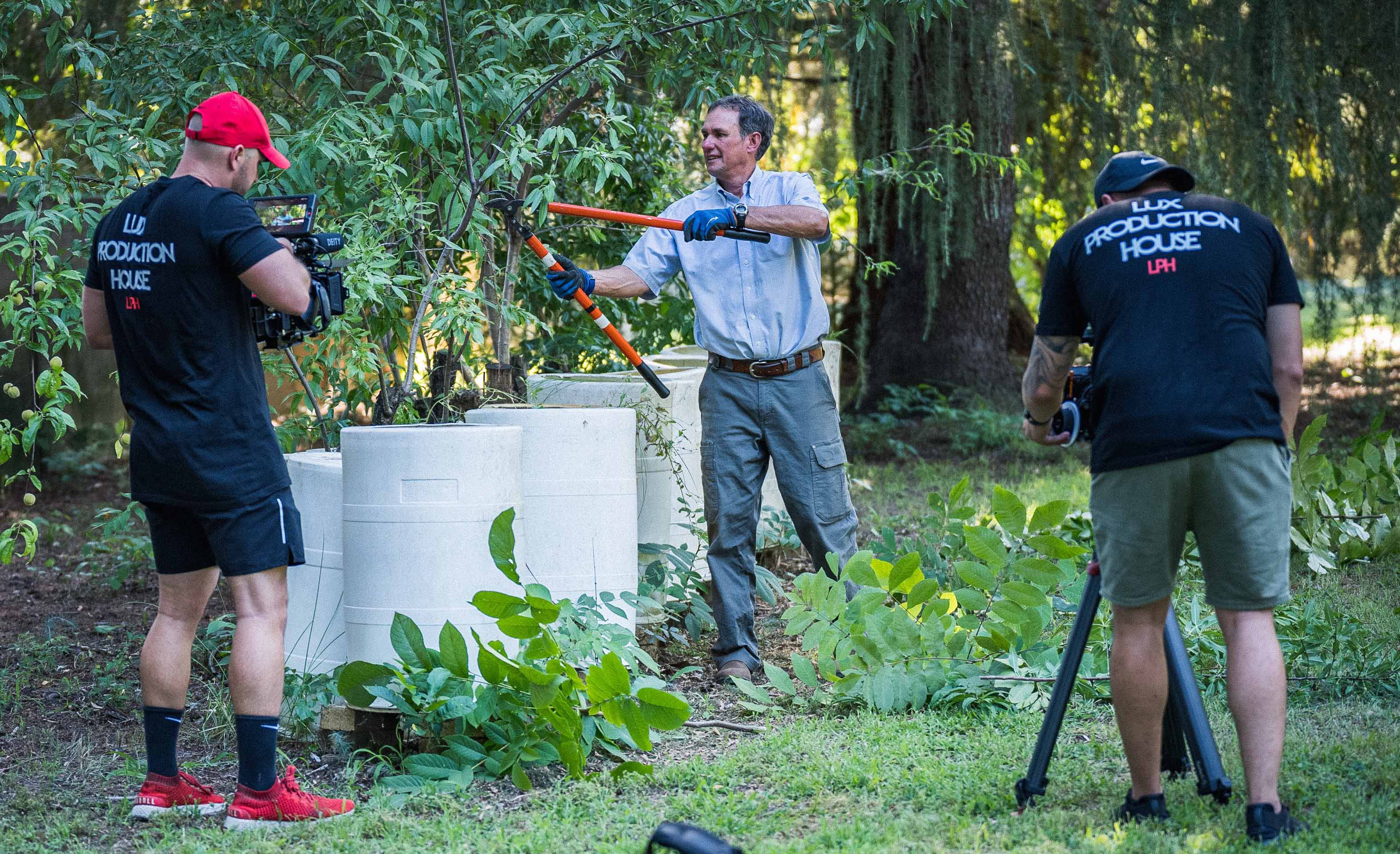 Thanks to Holtz's vision and dedication to research, WOR has become a widely-adopted best practice among California almond growers. San Joaquin Air Pollution Control District data shows that since 2018, in the San Joaquin Valley alone, more than 500 growers have recycled 26,000-plus acres and diverted nearly 750,000 tons of wood from being burned.

Holtz is now the UC Cooperative Extension County Director and Farm Advisor for San Joaquin County. He says he hopes his story and his research will inspire more WOR and show growers how researchers and growers are on the same team with the same goals – to help almond growers produce more sustainable, better yields.

“My grandfather would be very proud of the solution that came from his farm and his grandson,” Holtz says in the film. “I owe the growers who believed in me and recycled their orchards a great debt and I thank you very much.”

A Whole Orchard Recycling Grower Guide, a “How To” video featuring Holtz, and much more information can be found at Almonds.com/WOR. 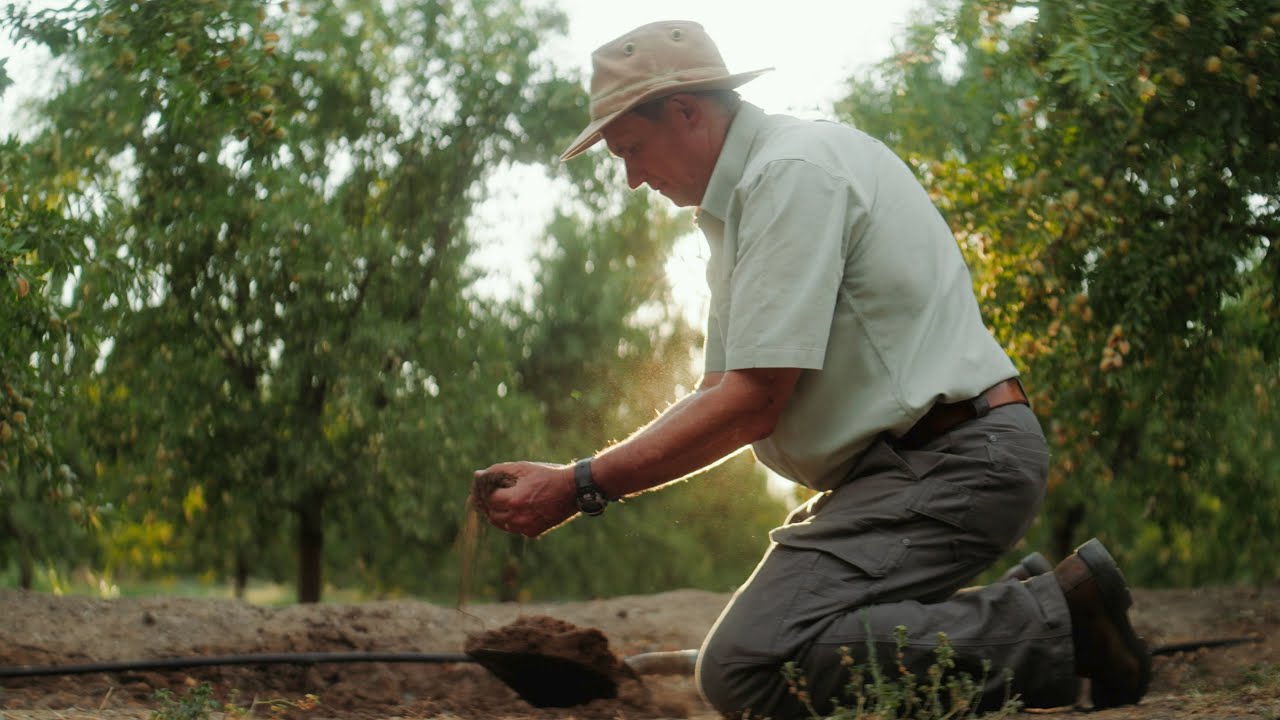