The 2020-21 almond crop set records at every turn – from the number of nuts harvested to the staggering amount of product sent around the world. 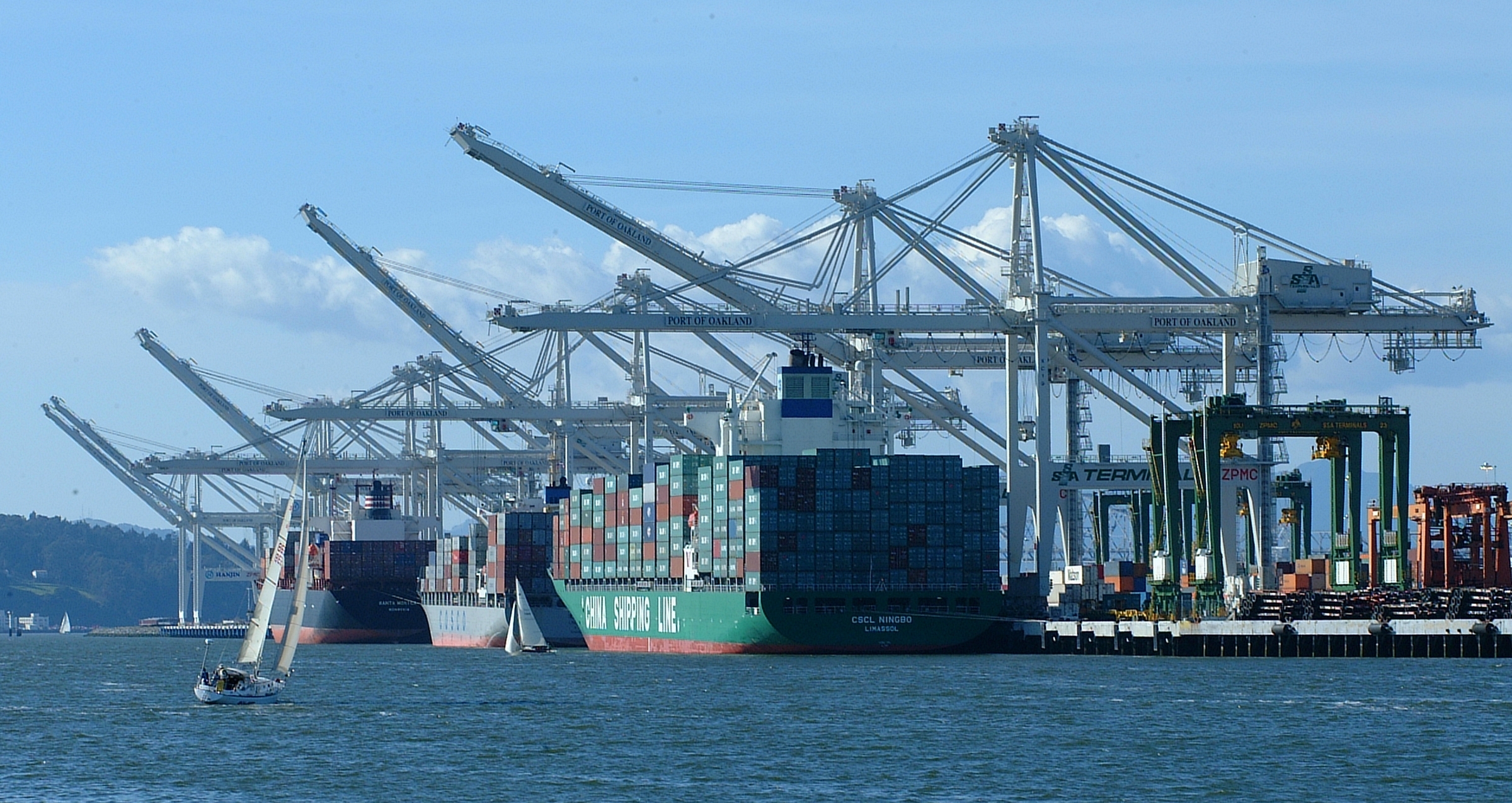 Not surprisingly, after five consecutive years of record harvests, the California almond industry exported more nuts in the 2020-21 crop year than ever before. “We set records for exports in every month but January. It was truly incredible,” said Bryce Spycher, Manager of Marketing Order Services for the Almond Board of California.

The record exports reflect positively on the hard work of many people in the industry, including members of the Almond Board, which aggressively seeks to expand existing export markets while also growing demand in new regions. ABC officials also are in close contact with trade officials in many nations, answering questions and serving as an important voice representing U.S. growers and handlers.

Looking ahead, the 2021 California Almond Objective Forecast does not expect this year’s crop to reach record levels. If those numbers prove to be correct, Spycher said that total supply available for the 2021/22 marketing year will be similar to what was available in 2020/21 when the carry-in inventory is taken into account.

“Western Europe finished 2020/21 with strong shipments,” Spycher said. “Asia Pacific imported more than 800 million pounds last year; considerably higher than previous years. There were records all around in 2020-21. This past year will be looked at for years to come.”