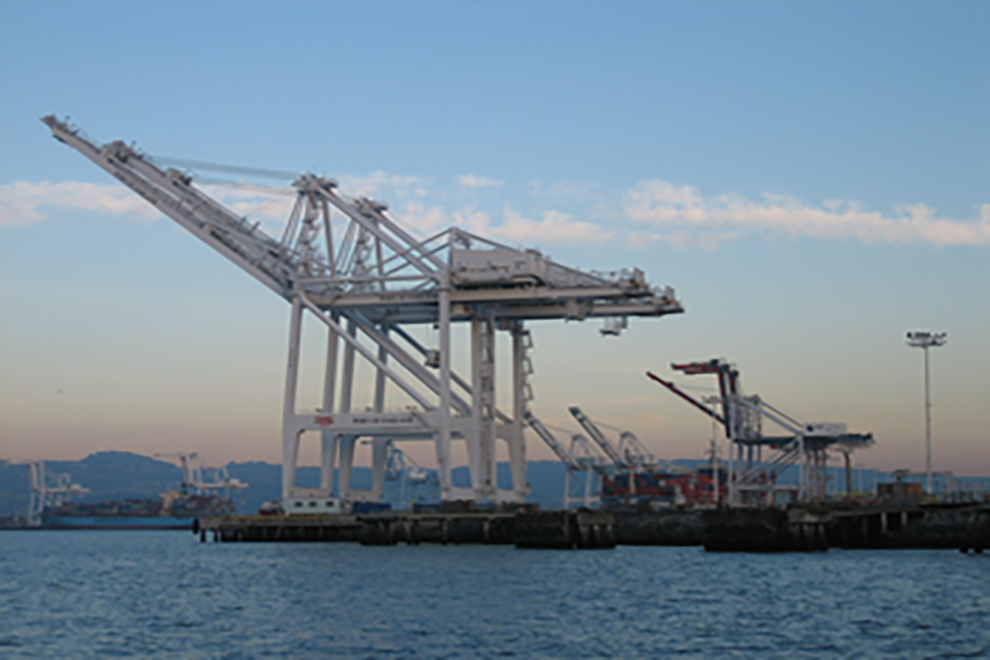 (May 12, 2020) – In an average year, Julie Adams racks up 100,000 miles or more flying all around the world on behalf of the California almond industry. But as the past few months have shown, 2020 is anything but average. With the COVID-19 pandemic keeping Adams, the Almond Board of California (ABC) vice president of Global Regulatory and Technical Affairs (GTRA), and her team grounded, daily video conferences with officials on the other side of the globe starting as early as 6 a.m. have replaced face-to-face meetings. 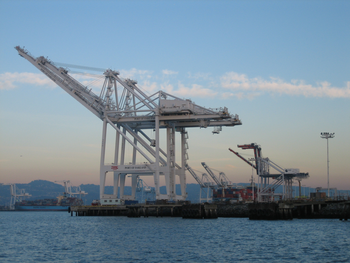 According to Adams, “Over the years, it’s ongoing relationships that have enabled us to be effective even in the face of a challenge like COVID-19.”

“While COVID-19 is impacting global markets, it does not stop global trade,” Adams explained. “Many countries have implemented standards that may not be harmonized with global practices or they may not be uniformly applied at a local level. Either situation can cause an issue for U.S. handlers and shippers.”

Rather than traveling to China, India and Europe to personally manage trade issues in these key export markets, the GTRA team is leveraging relationships cultivated over many years to keep California almonds moving across the globe. Adams cited the Almond Board’s partnerships with the USDA Foreign Agricultural Service (FAS) as well as the USDA Animal and Plant Health Inspection Service (APHIS) as two examples of these long-standing relationships.

“When challenges and issues pop up around the world, we often rely on these foreign offices to get problems resolved as quickly as possible,” Adams said. “They are truly our ‘eyes and ears’ in terms of understanding the issues and, more importantly, identifying the right contact point in foreign markets.”

Many countries continue to introduce regulations or import requirements impacting agricultural, which is significant considering California exports 70% of its almond crop each year. Geoff Bogart, principal specialist for GTRA, said it’s vital that the interests of U.S. handlers and growers are represented in those markets to ensure continued success, and affirmed overseas officials’ key role in making those interests known.

“It’s very critical to have real-time access to our foreign colleagues because when issues arise you have to act quickly,” Bogart said. “Particularly with COVID-19, you have to be able to react at any time of day. This requires constant contact with in-country associates.”

In many export markets including China – the almond industry’s third-largest export market in 2018-19 – travel has not been allowed since January. Though many American officials were ordered to evacuate China when the pandemic broke out, a handful remained in country. Among them is Bobby Richey Jr., the agricultural Minister-Counselor for USDA FAS in Beijing. Adams said Richey’s ability to stay in contact with key Chinese officials and trade contacts has been especially critical to ensure ABC’s technical and market access efforts continue to move forward.

“He’s been a key conduit for us to understand what’s going on,” Adams said. “Though most FAS staff were evacuated back to U.S., we still have contacts like Richey who are providing on-the-ground support in helping us understand government policies and issues affecting ag.”

The travel restrictions came at a time when the U.S. and China were implementing the first phase of the U.S.-China trade agreement, which includes a commitment from China to purchase more U.S. goods. Retaliatory tariffs in China due to trade tensions resulted in tariffs being increased on many U.S. products – including almonds. Adams said the tense trade situation between the countries is one reason why this fiscal year the industry’s year-to-date shipments to China decreased to 83.8 million pounds compared to 105 million pounds over the same time frame the previous year.1

While the Phase One agreement does not address tariffs directly, China has implemented a tariff exclusion process through which Chinese importers can apply for tariff reductions. In the case of almonds, some importers who have applied for the waiver have granted a reduction in tariffs from 55% to 25%.

Adams said USDA APHIS officials also continue to work with their Chinese counterparts to meet the May 14 deadline under the Phase One agreement to develop and sign protocol that will open the market for U.S. exporters to ship pelletized hulls and cubes to China. China it is one of the largest potential markets for hulls, which for the past many years have gone almost exclusively to California dairies.

In recognition of the Almond Board’s continued efforts in China during the pandemic, U.S. Ambassador to China Terry Branstad recently released a video that highlighted key successes for the industry in China and thanked ABC for its continued commitment to the market.

“Market access for pelletized/cubed hulls is a starting point – we hope to broaden access for bulk hull shipments,” Adams said. “This is a big win for California almonds as it supports our continued search for higher value uses of almond coproducts, one of the industry’s Almond Orchard 2025 Goals.”

Even as traditional ways of doing business are being augmented to meet new conditions, Adams and her team are constantly monitoring what’s happening in foreign markets. Adams said that the Almond Board’s success in handling trade issues during the COVID-19 pandemic is directly related to the ongoing partnerships with various government agencies overseas as well as the extensive network of trade and industry associations that have been cultivated over many years.

“Over the years, it’s these ongoing relationships that have enabled us to be effective even in the face of a challenge like COVID-19,” she said. “We are all looking forward to the time we can meet face-to-face again, but until the time we can get on a plane and go sort something out, we will be working through our partners and exploring new ways of doing business.”