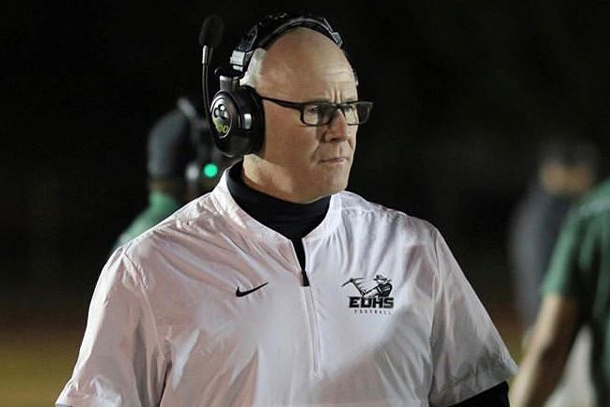 Q. How are you involved in the almond industry?

A. I grew up in the almond industry from the processor side of the equation. I was born on a few acres of concrete known as New York City where my father, Jack Feder, was the East Coast and European sales representative for TM Duche’ Nut Co. We moved to California in 1972 and shortly after, he became the president of the company. I was always intrigued by what he did, traveling to promote almonds and entertaining buyers from around the world at our home when they would visit to tour the orchards and processing plant. Growing up I worked in almond orchards moving sprinkler pipe and later in the plant as a “sanitation engineer” as I worked my way through school. In the early 1980s, my father also served as the Chairman of the Almond Board, back when the total crop was roughly 200 million pounds. (Shortly before his passing I had a conversation with him that one country alone, India, now takes what the entire almond crop was back when he was Chairman. That puts the growth of the industry into perspective) I was studying Agricultural Economics at UC Davis at the time, and we talked shop as often as we could. I wanted to work with my father but since TM Duche’ was a subsidiary of various larger companies over the years, and not a family-owned business, more specifically not our family business, that dream was not to be. After graduating from UC Davis, I went to work in agricultural finance with the goal of helping to finance California agriculture and continue to this day, with a heavy emphasis on almonds in my portfolio

Q. How did you get involved with the Almond Leadership Program and how many years have you been a mentor?

A. Wanting to be more involved in the almond industry, I applied for the 2016 Almond Leadership class. During the interviewing process, which included Jenny Nicolau and Ladd Hackler, the two of them leaned into each other at one point, had a few words under their breath, and said, “You are sitting on the wrong side of the table. Would you consider being a mentor instead of a mentee?” Not knowing exactly what that would involve, they gave me the highlights and by the time I got to my car in the parking structure, I phoned them and agreed.

Q. What is your favorite part of being a mentor in the Almond Leadership Program?

A. I have seen the program grow in content, and the quality and character of attendees. I have been paired with participants from all facets of the industry from processing, sales, farming, crop protection, etc. and I continue to learn about other aspects of the industry that I have had little to no exposure.

Q. What is your favorite memory during your time as a mentor?

A. I have always enjoyed the field trips, from the Burchell Nursery budding demonstrations, to the honeybee tour at Cosyns Farms. But one of the most memorable experiences had nothing to do with production/growing but a visit to Valley Children’s Hospital where we got to interact with the children, making various art projects out of the many different forms’ almonds are produced and processed.

Q. What advice do you have for young almond leaders?

A. Never be afraid to ask a question and step up to the plate. The almond industry is vast and has expanded over the decades that it is going to take many young almond advocates to continue the path of success and prosperity that so many have built over the years.

A. I was so used to eating almonds raw, right out of the orchard or out of the bins at the plant, so I enjoy them natural, by the handful.