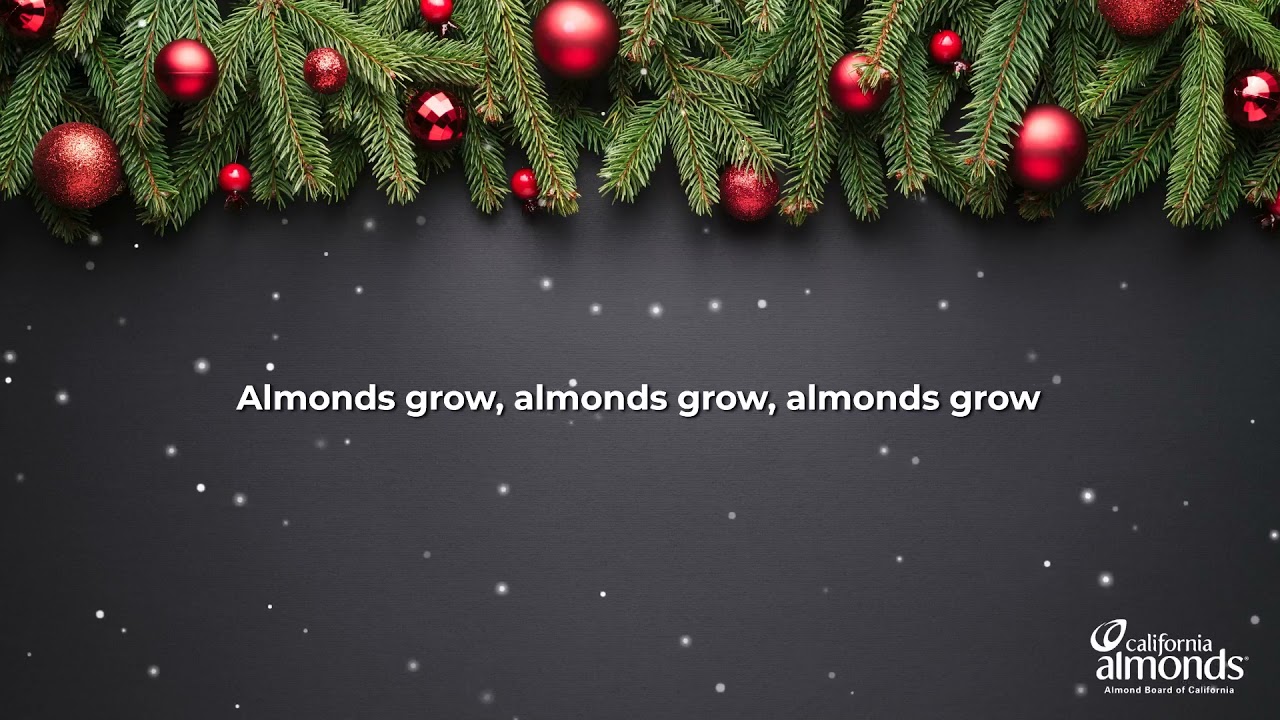 The winter sanitation-themed song “Almonds Grow” – written to the tune of Dean Martin’s holiday classic “Let It Snow” – is the winner of the 2021 Almond Shake Contest. Northern California Pest Control Advisor Nick Lupien, with help from his girlfriend and her mother, created the song after visiting The Almond Conference 2021.

The Almond Board of California put a twist on the annual Mummy Shake competition last year. Formerly a video competition to a mummy shaking version of the Halloween classic “Monster Mash,” the 2021 contest asked the almond industry to rewrite the lyrics to any holiday classic and pushed the timing of the contest closer to when growers are employing sanitation methods.

The contest was launched in mid-November and industry members did not hesitate to take part. ABC started receiving entries shortly after Thanksgiving and had a dozen entries to review by the deadline in mid-December. 14 judges took part in the song voting, ranking their top four favorite entries in order. “Almonds Grow” finished with the most points and almost half of the first-place votes. 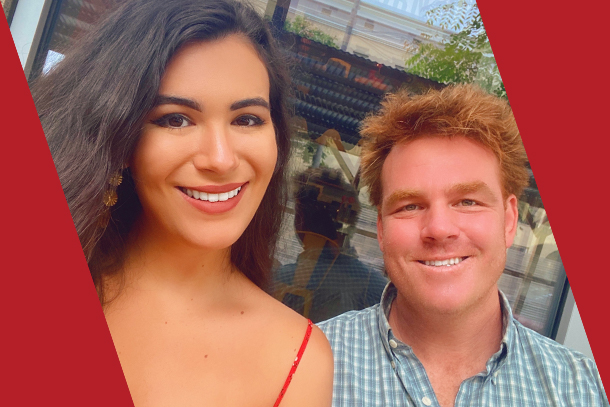 When asked why they chose “Let It Snow” as the inspiration for their song, Lupien said it was top of mind for he and his girlfriend. “On a brisk winter evening in Sacramento during the holiday break, we heard the song on the radio,” he said. “Shortly after when I visited The Almond Conference, I was looking through the registration bag and showed my girlfriend the contest postcard. That song was the first thing we tried, and it just stuck, just like an almond mummy!”

Lupien said his girlfriend, Paloma Lawlor, and her mother often play a game where they come up with new lyrics for songs. With his PCA background, Lupien explained what winter sanitation is and the process known as mummy shaking, going as far as creating a first draft of the song. Admittedly, Lupien said it needed help. “After I took some liberties and created my draft, the first thing they said was, “this doesn’t rhyme!” They spent a night working on the song, making it match the tune and keeping the song cheerful,” he said.

Lupien has been a PCA for nine years, starting his career in the wine grape industry in Sonoma, Lake and Mendocino counties. He branched out to other crops in 2016, including almonds. Lupien said although he isn’t considered boots on the ground, he has taken a lot of knowledge from well-known industry experts such as research entomologist Joel Segal and other UC ANR crop advisors about the importance of integrated pest management (IPM) of navel orangeworm (NOW) and the critical step of winter sanitation.

“Like all IPM, timing and conditions are critical and the wetter winter this year so far will help give weight to those stuck mummy nuts,” Lupien said. Growers can learn more about NOW management – including monitoring, mating disruption and other practices – at Almonds.com/NOW.

ABC would like to thank all the participants of the 2021 Mummy Shake competition. One of the reoccurring messages in many of the entries was how much fun they had coming up with the lyrics.

Mark Cavallero – “Mummy Bells” to the tune of “Jingle Bells”

Karen Upton – “Mummy Ride” to the tune of “Sleigh Ride”

The Huens Residents – “Last Harvest” to the tune of “Last Christmas”

A. T. Banducci Farms – “Shake Your Shells” to the tune of “Jingle Bells”