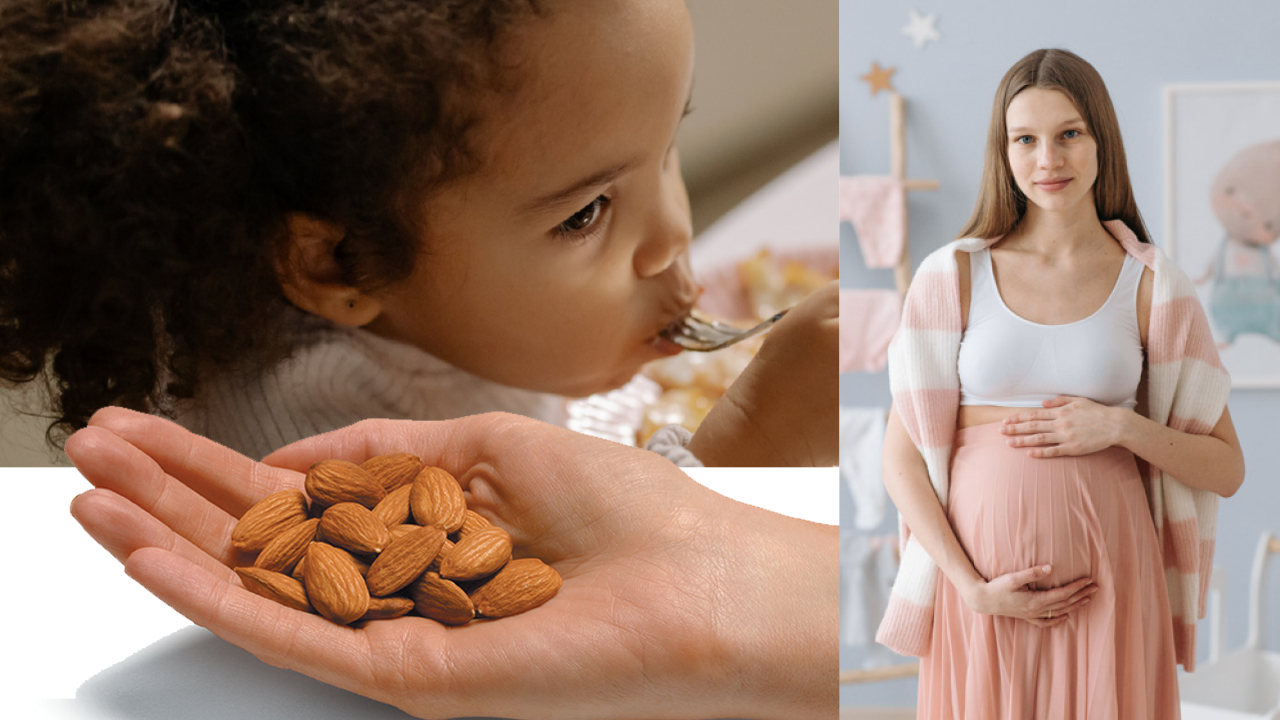 A new factsheet helps connect the dots between the nutritional profile of almonds and the dietary guidelines for young children and pregnant and early-stage mothers. To help educate consumers and stakeholders, the Almond Board of California has developed the Almonds for Healthy Growth and Development factsheet. The double-sided resource is a collection of nutritional facts about almonds – including choline, iron, protein, zinc, fiber, calcium and potassium content – and how those nutrients are critical to the early development years of children, according to federal guidelines.

“The factsheet takes a look at some critical stages of both child development and breastfeeding woman in terms of the nutritional deficiencies that have been identified throughout the U.S. population,” said Brock Densel, senior analyst of government affairs at the Almond Board of California. “Unsurprisingly, almonds provide a lot of that critical nutrition that these populations fall short on.”

USDA and the Department of Health and Human Services updated the Dietary Guidelines for Americans in 2020, this time with additional considerations for the lifespan of a person. “Instead of just looking at a general adult and the general guidelines and nutritional needs that they have, they broke it down to look at different stages of life,” Densel said.

Included in the guide’s new language are sections specific to infants and toddlers, young children under the age of five, and pregnant and lactating women. ABC’s new factsheet highlights those three sections – including the specific nutritional recommendations – and displays how almonds fill those needs with different ways to consume the nuts.

“There were a lot of areas where the dietary guidelines found that a nutrient was lacking in specific populations,” Densel said. “In many of those instances, those were nutrients that almonds are heavy in.”

The goal of the factsheet is educational. The nutritional profile of an almond has already been established but the update to the guidelines provides an opportunity to keep up with that evolution and connect the dots on where almonds can play a role.

The Almond Board of California is aware of efforts to include almonds in various federally assisted food programs. Information covered by the fact sheet on almond nutritional health specific to infants, toddlers, young children and pregnant and lactating mothers is an important contributor to the body of data relevant to these discussions.