Consumers in Japan, China Welcome in the New Year with California Almonds 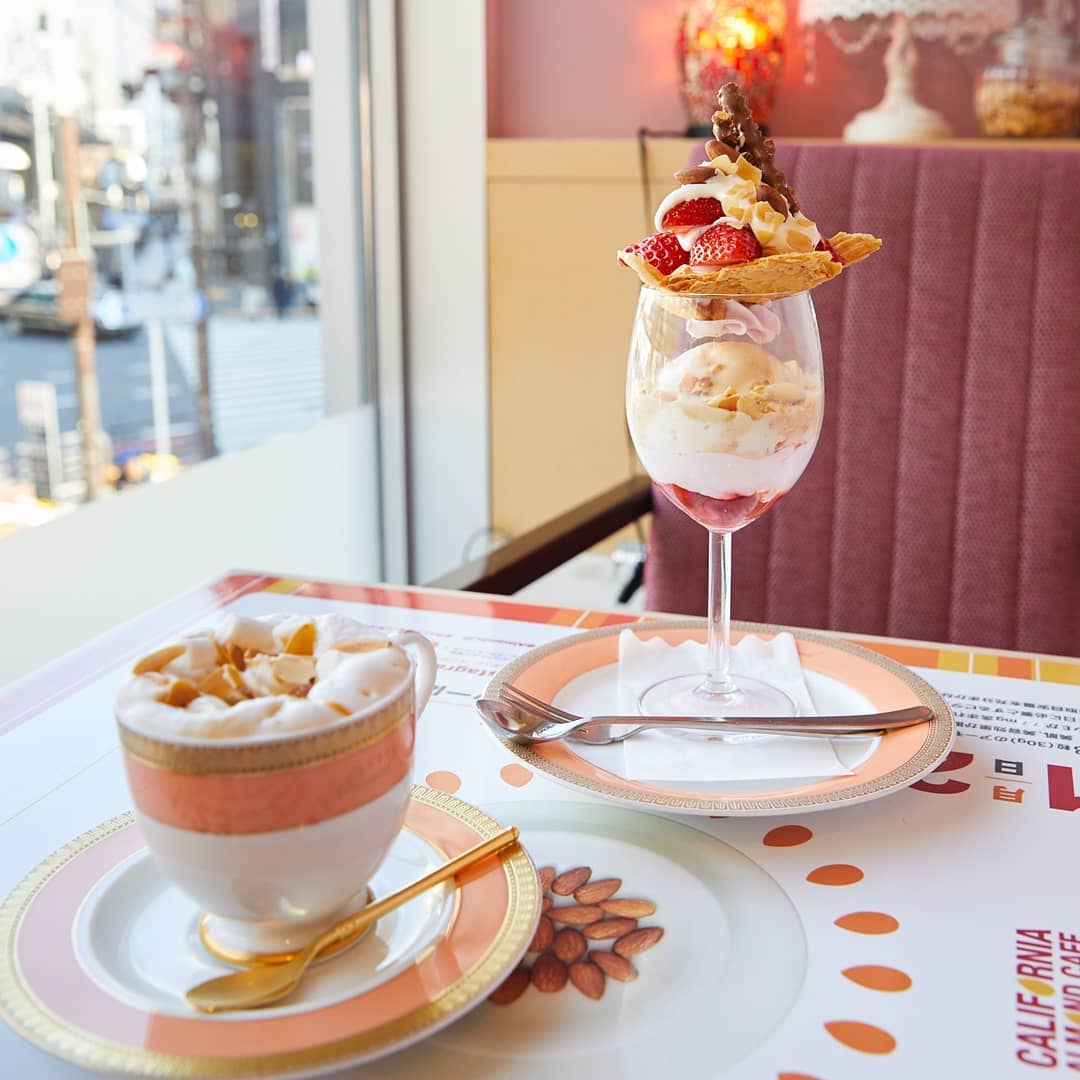 Last year, nearly 250 million pounds of almonds shipped to China and Japan, making these two nations the third and fifth largest export markets, respectively, for this California crop. Marketing events in 2018 included a continuation of the “Follow the Sunshine” campaign in China, which focused on educating consumers on the Badanmu (almond) name and the California origin of almonds, as well as the Almond Board of California’s (ABC)’s return to the Japan market, which ABC announced by hosting a booth at Japan’s largest food show, FOODEX. 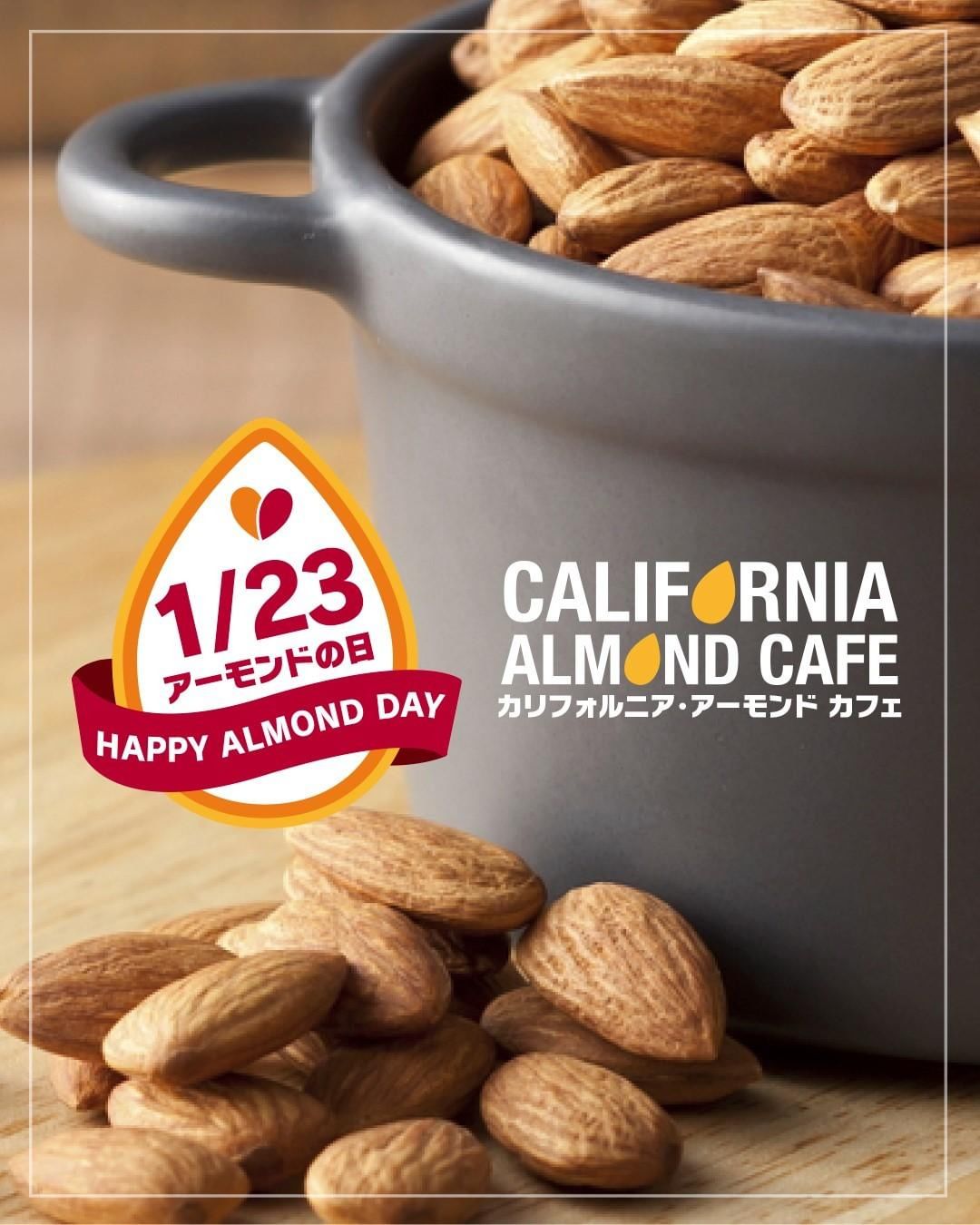 To keep the momentum going in these countries, the Almond Board kicked of 2019 with tailored marketing activities aimed at driving even more demand in these key countries: establishing National Almond Day and celebrating the Chinese New Year.

Placing a creative spin on the recommended portion size for almond consumption – 23 kernels per day – the Almond Board officially registered Jan. 23 as National Almond Day in Japan. To celebrate this new national holiday, the team opened a special California Almond Café in central Tokyo. Consumers, media, traders and U.S. Agricultural Trade Office representatives attended the National Almond Day event, where they learned about California almonds and absorbed the 1-2-3 message from the tasty treats available to the colorful design throughout the café.

Promotions of National Almond Day took multiple forms. Influential media who were invited to an exclusive, pre-opening event received a sneak peak of the café, helping boost excitement for the day. On social media, ABC shared highlights from the day and invited consumer influencers to share posts about their Almond Day experiences for all their followers to see. Trade members and food professionals also got a first-hand look at the various ways that almonds can be incorporated into recipes and snacks, and they were encouraged to determine how almonds may work among their own almond products. 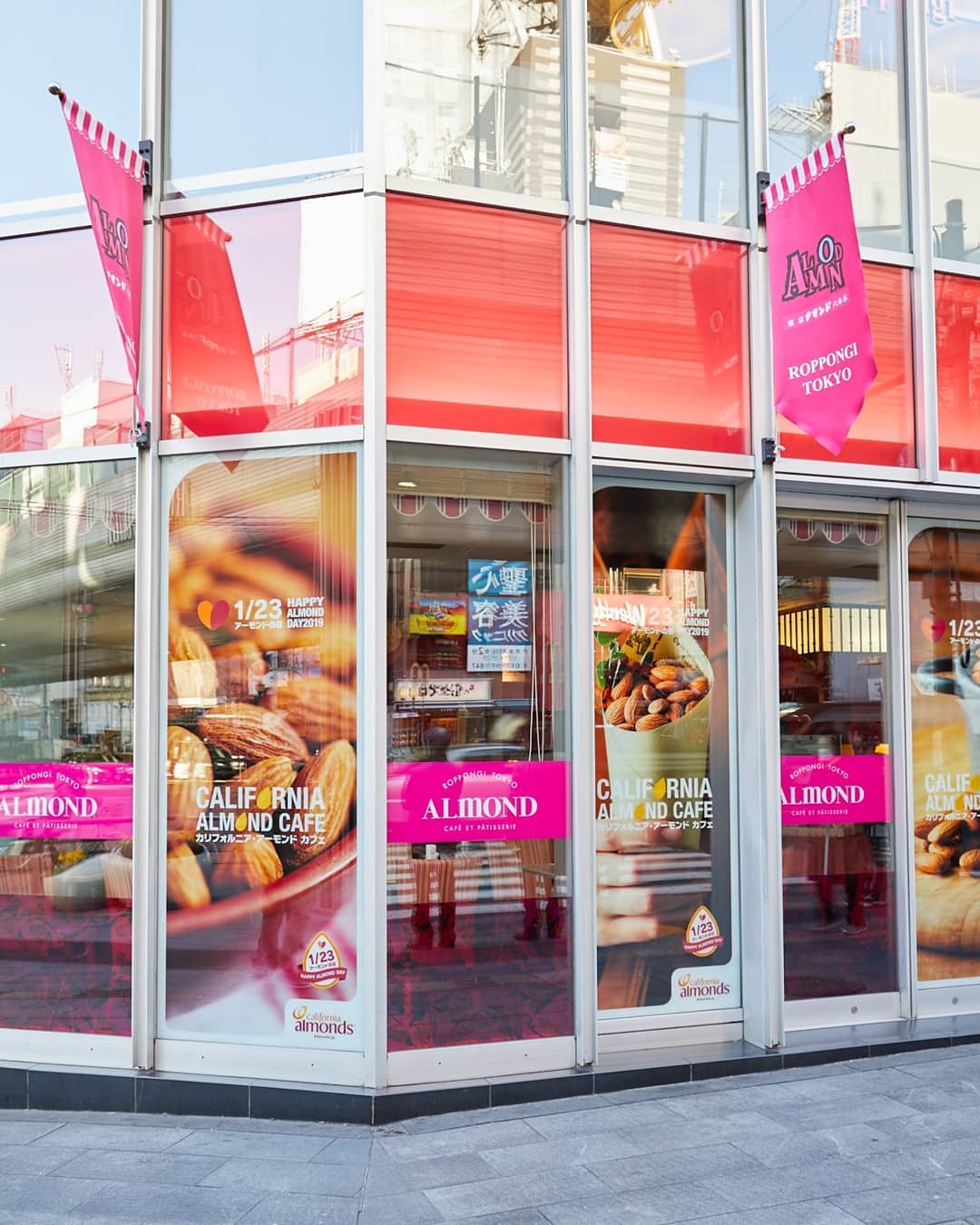 “National Almond Day was a perfect way to promote our 1-2-3 message of eating 23 kernels of almonds every day,” said Murielle Kim, a consultant for the Almond Board in the Japanese and South Korean markets. “Moving forward, we will continue to promote National Almond Day and create a big momentum for almonds in Japan.”

If you’re interested in seeing more photos from the event, check out this story from BuzzFeed Japan.

In China, ABC aimed to leverage one of the country’s most important festivals — Chinese New Year — to talk about the multiple beauty benefits of almonds, a message that resonates well with the Chinese consumer.

“Per Chinese tradition, Chinese New Year is one of the most important family gatherings of the year. During this time, each individual is trying to promote the best side of themselves to their family members, and also trying to show them all the good deeds and accomplishments they performed in the past year,” said Patrick Xiao, director of ABC’s China marketing program. “With our ‘Eat Beautiful’ campaign, we were able to show female consumers in China how almonds can help enhance their physical beauty – specifically, their glowing skin – while they are with their families.”

Additionally, nearly 200 pieces of social content were shared with the Tmall community, with four California almonds-themed livestreams broadcast to viewers. To make the campaign even more engaging for consumers, ABC gave away prizes: customized gift boxes comprising a stylish California almonds tin, a music box that played a CNY-themed song and an eye-catching greeting card.

All in, the integrated campaign has reached more than 100 million prospective consumers.

Stay tuned to upcoming articles in ABC newsletters to learn more about the Almond Board’s marketing efforts across the globe.