Guidance on the Use of Fluopyram in Almonds for Bloom 2022 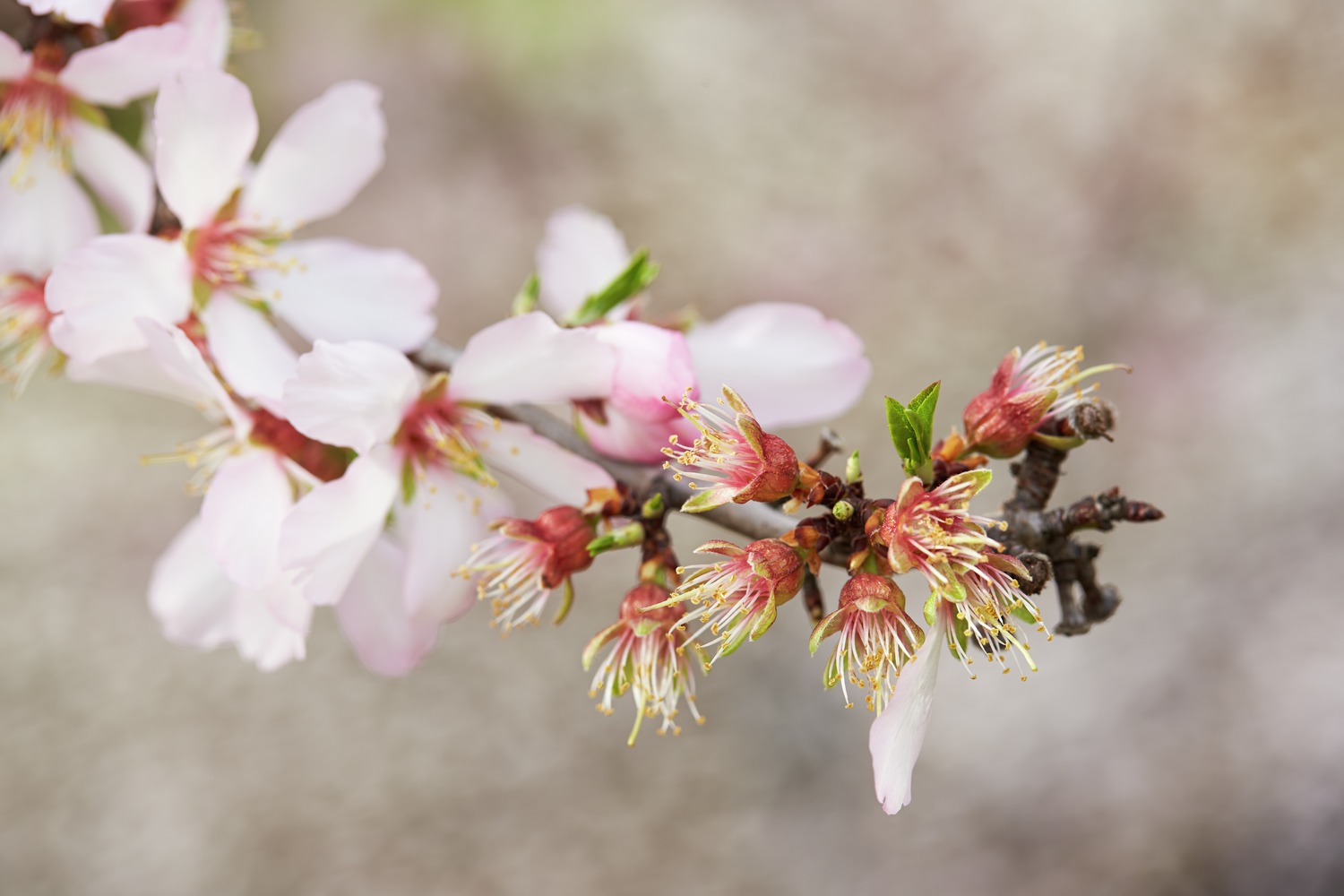 The Almond Board of California is reminding growers and Pest Control Advisors (PCA) of the important change to a widely used fungicide in the almond industry. For bloom in 2022, it is recommended that fluopyram-based fungicides be used early-season, but not beyond two weeks post petal fall.

The recommendation is due to a change in the fluopyram Maximum Residue Level (MRL) allowance for almonds going to the European Union (EU). In quarter two of 2021, the EU lowered the accepted MRL for the active ingredient from 0.05 to 0.03. In response to the change and internal research by companies that have fluopyram-based products, representatives suggested no applications of the active ingredient 30 days past bloom. Guidance for 2022 is fine-tuning that recommendation.

Companies with fluopyram-based fungicides are recommending growers and PCAs to use the product early in the season but restrict any applications two weeks after petal fall. Representatives are also advising the industry to make the restriction on all planned acreage use, no matter the destination of the product. The new EU MRL for fluopyram is one of the strictest among markets and abiding by the new recommendations should make almond shipments compliant in all destinations.