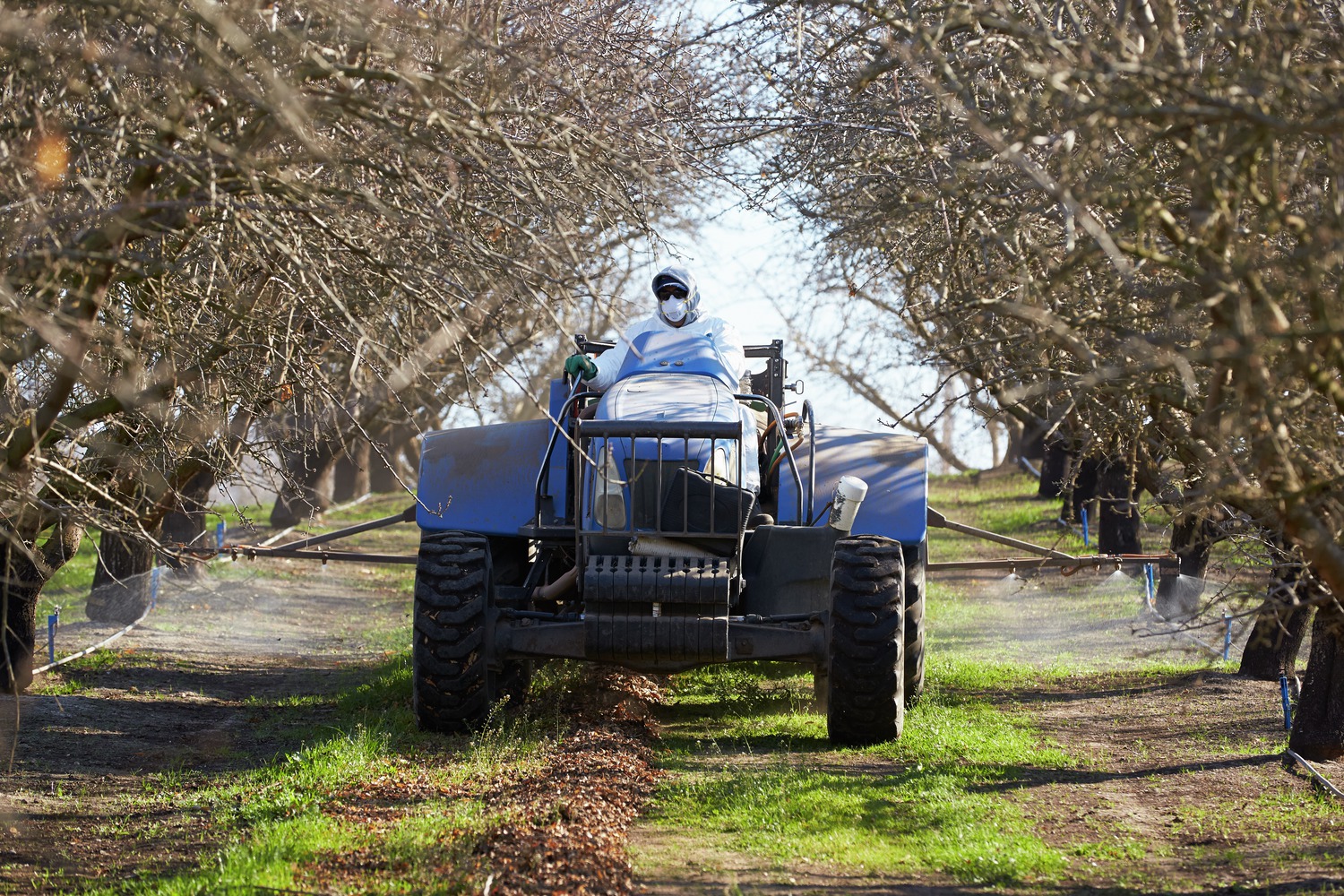 Weed resistance to popular herbicides – including glyphosate – is becoming a bigger headache for California farmers. In an effort to better understand the problem and other weed-related issues, researchers at the University of California, Davis have launched a survey aimed at almond growers, pest control advisers and anyone else who makes weed management decisions in orchard crops.

“The study is about weed management decision making. Herbicide resistance is just one of the many complicated factors that almond growers need to think about regarding weed management,” explained Steve Haring, a Ph.D. candidate and graduate student researcher at UC Davis who is part of the survey team. “Growers have a lot of choices to make, and there's a lot that goes into balancing the demands of the orchard, the weeds that are present, the resources that are available and so much more.

“I'm hoping to hear from growers about what they value and how they understand some of the tradeoffs that are involved in weed management, especially herbicide-based weed management using glyphosate.”

Participants will be asked to devote about an hour to an online or in-person interview session, Haring explained. Everyone who completes the survey will be given a $30 Amazon gift card. Those who are interested should email Haring at sharing@ucdavis.edu. He hopes to publish results sometime this fall.

Controlling weeds is a major issue for California almond growers, especially as they get set for harvest this summer. Preparing orchard floors to be clean and weed-free always is a priority. That is made more difficult, however, by weeds that have developed resistance to popular herbicides, especially glyphosate.

Currently, there are six weeds confirmed to have resistance to glyphosate:

“I think that resistance is bad enough that I typically assume glyphosate won't knock down any Italian ryegrass,” Haring said. “Glyphosate resistance is widespread in these species and probably exists in every corner of the Central Valley. Furthermore, those

three species have widespread resistance to paraquat as well as glyphosate and sometimes some other classes of herbicides, so they're resistant to multiple kinds of herbicides at one time.”

Resistance occurs naturally, Haring explained, with weeds genetically developing the ability to survive herbicide treatments that once would have killed them.

“One way to think about it is that herbicide resistance is a process of artificial selection, in which herbicides select for (and leave to reproduce) the plants that are best able to survive a typical herbicide application.”

Haring stressed that he’s interested in hearing from anyone involved in weed management decisions in an orchard.

“Participants don't have to be people who use (or don't use) glyphosate or other herbicides,” he said. “Glyphosate is a useful weed management tool to think about because it is very common, and many people think it is extremely safe and effective while other people think that it is controversial or dangerous and many more people are somewhere in between.

“I want to talk to people across the spectrum and hear their voices about what factors are important to them. Information about weed management decision making is useful for extension programs to help us deliver targeted information that is actually applicable to growers' needs, especially as weed problems and consumer preferences are changing over time.”