Save a Spray, But Don’t Scale Back on Monitoring

San Jose scale is an insidious pest in almond orchards, requiring regular monitoring and prompt treatment to prevent it from becoming an expensive problem that can reduce yields. 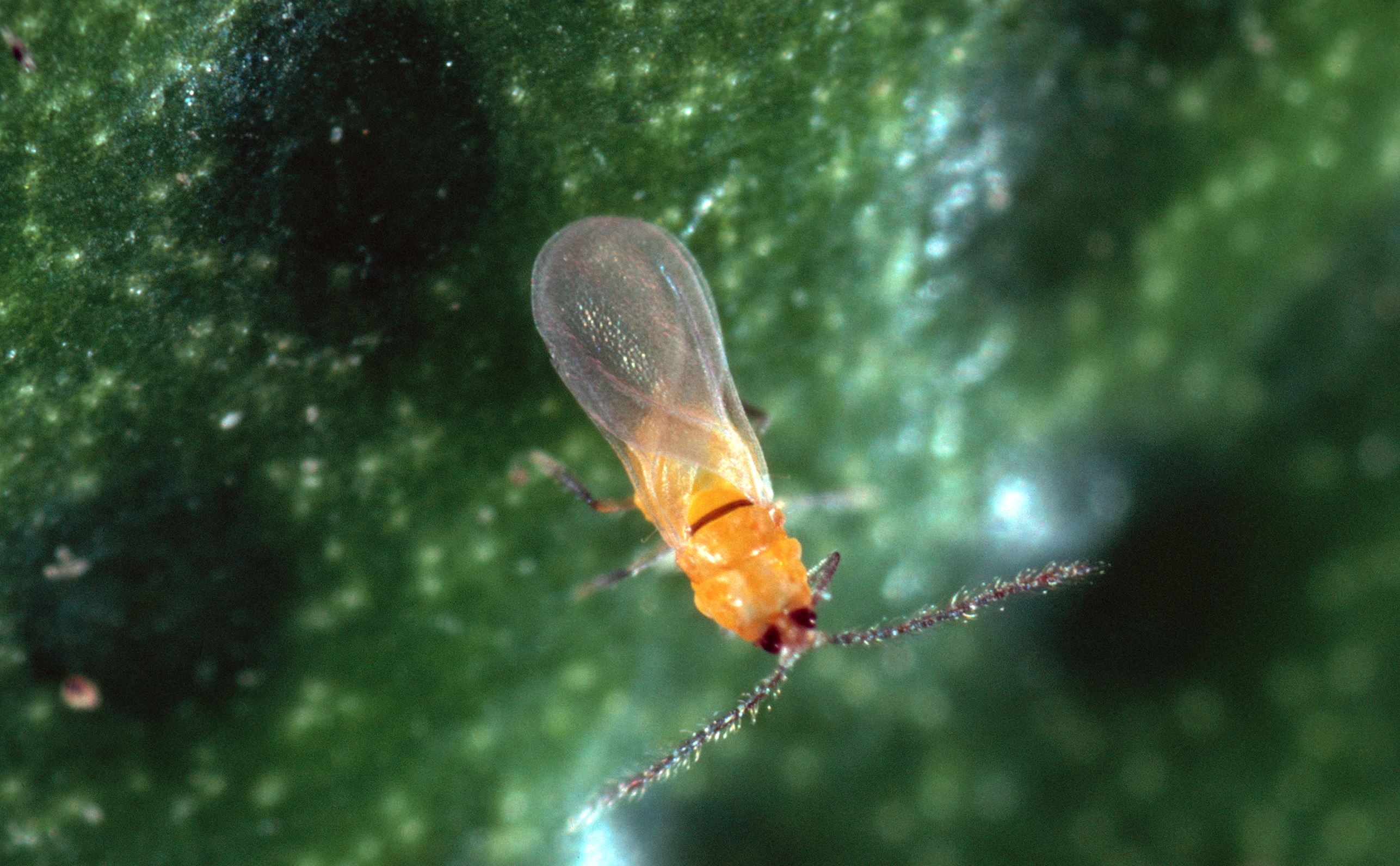 There is good news for almond growers worried about outbreaks of San Jose scale in their orchards: fine-tuned Integrated Pest Management (IPM) recommendations – if adhered to – likely will allow growers to go years without dormant-season spraying. The year 2021 is no exception, and this is a positive step forward for growers’ profit margins and the environment.

“From my experience, and after speaking with UCCE orchard system advisors in both San Joaquin Valley and Sacramento Valley, there has not been great a concern regarding San Jose scale. This could be attributed to the successful adoption of IPM practices for San Jose scale and other pests across the board,” said Drew Wolter, senior pest management specialist for the Almond Board of California (ABC).

During a recent Training Tuesday held by ABC, PCAs JJ Gross of Colusa County Farm Supply and Brian Dugo of Mid Valley Ag also reported seeing less pressure from scale due to careful monitoring in the orchard and smart IPM practices, in addition to an uptick in beneficial insects. Overall, they said it’s not a pest they are often asked to treat.

Still, one PCA warns growers not to become complacent about San Jose scale. Combatting it effectively requires consistent monitoring to ensure potential outbreaks are spotted and treated as quickly as possible.

San Jose scale is an insidious pest that, left unmonitored, can quickly multiply in any orchard regardless of soil type, orchard age, or variety. The best time to monitor for this pest and implement control measures is during dormancy when leaves are not present. During this time, this pest is easier to spot and good spray coverage is more achievable.

According to the University of California (UC) IPM website, San Jose scale can “suck plant juices from twigs and limbs, and inject a toxin, resulting in loss of tree vigor, growth and productivity, and death of limbs.” Once the scale has found a feeding site on a tree, it settles and loses its antennae, legs and eyes, becoming immobile. (View the UC IPM website for information on the appearance and symptoms of scale.)

Miller, a PCA and agronomist with 22 years of experience, said San Jose scale can be effectively managed if growers and their PCAs monitor for it at least every other year. However, left untreated, large scale infestations can kill fruiting spurs and branches in one-to-three years. This presents a direct threat to orchards’ yields and growers’ bottom line.

It was once thought that annual dormant-season spraying was required to combat San Jose scale. However, according to Miller, research conducted in the early 2000s led by Walt Bentley at the UC Kearney Agriculture Center in Parlier demonstrated that a combination of monitoring and dormant-season treatment (if scale reached a certain threshold) was effective in combatting this pest.

“I found that if I start seeing scale building up in an orchard, it will often take three-to-five years before spraying is required,” Miller said. “If I start with 3-4% of spurs showing scale, it may take five years for that population to build up to a point where it will be treatable – and it could be even longer if a sufficient level of the scales’ natural enemies are present to slow the pest population increase. If you implement treatment when 15-20% of the dormant spurs are infested and you use a good product, add a few gallons of oil to it and get good coverage, you might even go eight or 10 years before you have to spray again.”

Miller said Seize, Centaur and Assail are effective applications that can be used up until bloom. Applications of Assail require the greatest precaution as bloom time approaches, as it is highly toxic to bees. If bees are present, Assail applications should only be applied at night time hours when bees aren’t active in the field, and applications should cease in time for the spray to dry before bee foraging begins the next morning.

Tank mixing with fungicides should also be avoided.

If these application restrictions can’t be followed, growers should consider less toxic IGR alternatives such as Seize or Centaur. Both insecticides are quite safe to bees, but it is still necessary to avoid spray drift onto or direct spray contact with bees or beehives.

To best ensure pollinators are protected, dormant scale applications should be made well before bees are placed in the field. If growers know they need to treat their fields for scale insects, they should communicate early on with their beekeepers to delay field placement of those hives until the sprays are completed.

“You want to get the IGR insecticides applied before San Jose scale begins to molt into the next life stage,” Miller said. “If applied correctly at the right time, they will crash the population way down.”

Beyond applications, San Jose scale does face natural enemies that feed upon it, including the twice-stabbed lady beetle (Chilocorus orbus) and another small beetle (Cybocephalus californicus), plus a number of small chalcid and aphelinid wasps. Growers and PCAs should be careful not to unintentionally harm these insects, however, with applications made during other seasons in the crop year.

“These predators and parasites may be helpful in reducing scale populations, but insecticides used during the growing season for other pests can disrupt this natural control and scale populations can increase rapidly,” warns the UC IPM website.

The most effective way to monitor for San Jose scale is by conducting spur samples during dormancy. A guide published by the Almond Pest Management Alliance offers these tips to growers:

“A trick to monitoring during the dormant season is to look for dead leaves that cling to branches, which may indicate scale infestations,” Wolter said. “Monitoring and sampling also provides a good time to evaluate the level of parasitism by looking for exit holes in any existing scale.”

When treatment is necessary, the Almond Pest Management Alliance offers recommendations to avoid potential surface or groundwater contamination in its “Seasonal Guide to Environmentally Responsible Pest Management in Almonds.”