Although recent increases in “blank” sailings, shipping and logistic professionals were optimistic for 2023 at the The Almond Conference 2022. 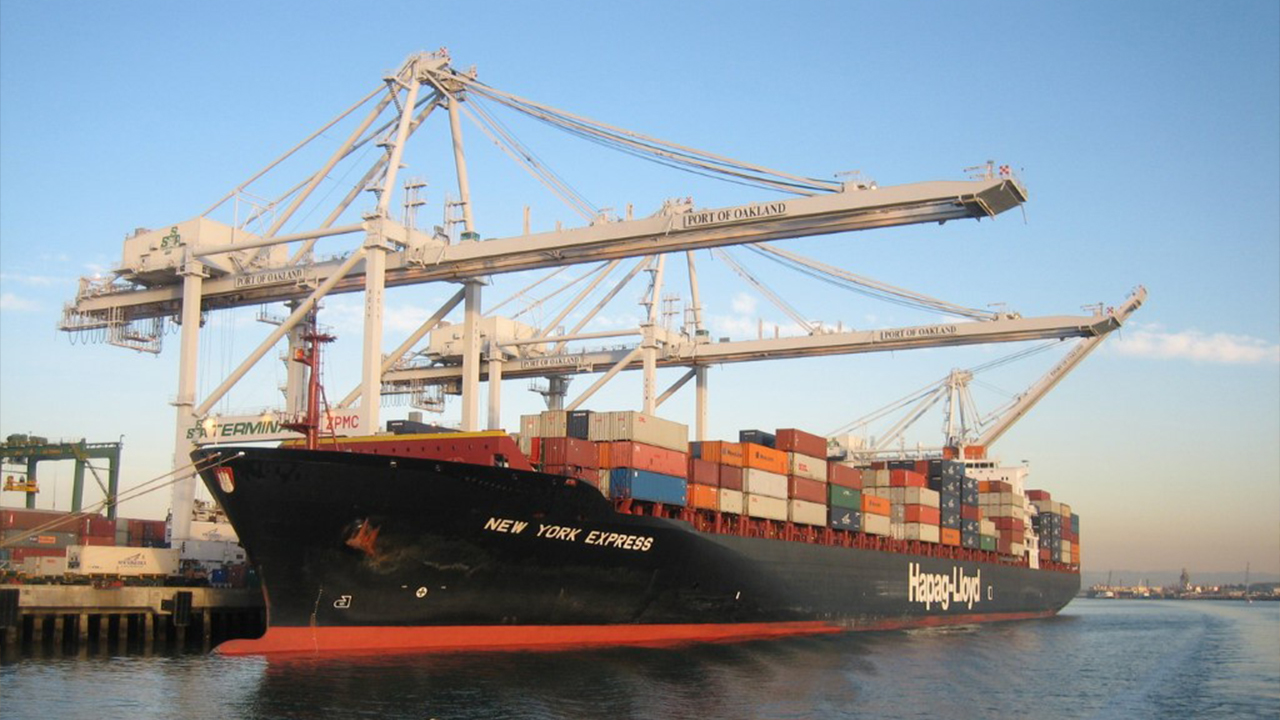 The almond industry is no stranger to the shipping and logistics chaos witnessed throughout 2022. The mayhem has certainly been a point of concern for growers and handlers across the state, as discussed during a Logistics and Shipping Situation Appraisal session at the 50th annual Almond Conference in December 2022.

“The logistics situation for exporting almonds is in a much better place than say, this time last year,” said Brock Densel, Almond Board of California (ABC) senior analyst of governmental affairs, adding that “it doesn’t take a whole lot to be better than a completely broken system.”

Difficulties Across All Trade Avenues

Within the last 18 months of this broken system, those involved in the supply chain have seen everything from cancelled bookings to rolled vessels and changing schedules, all driven by a rebounding U.S. economy and unprecedented consumer demand, said Stuart McAllister, president and CEO of Terra Nova Trading Inc. 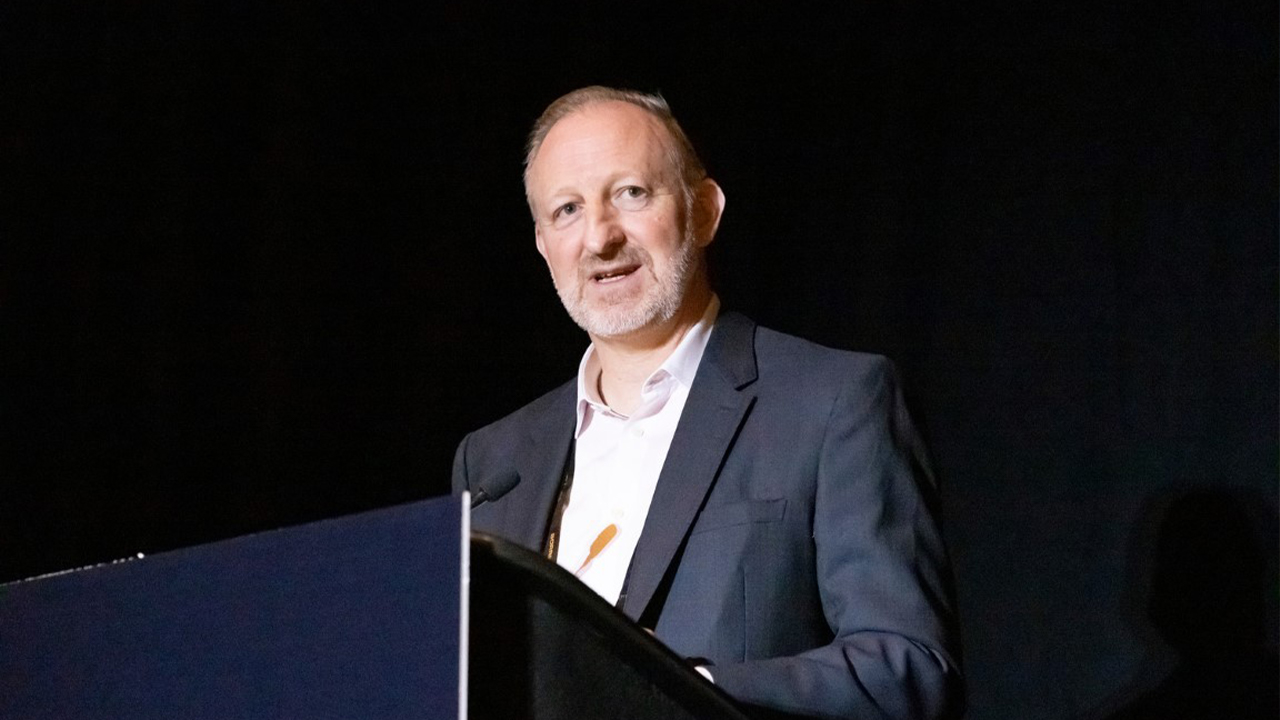 Not only have voyages for goods taken longer causing an increase in infestation, but spot freight rates from Asia to United States coastlines went up as much as 400%, creating huge incentives for shipping lines to maximize their profits throughout the Asia trade market.

For example, an imported 40-foot container from Asia to the West Coast peaked this year at more than $20,000, Stuart explained. That same container leaving California back to Asia was traded around $1,000. Unfortunately, California almond growers, handlers and exporters were a casualty of this imbalance.

Additional cash flow issues were also experienced because of vessel tardiness, as many buyers will not pay for a shipment until it arrives.

Combined, these factors took a stressful toll on transportation industry staff, making it “literally impossible to deal without a few tears,” McAllister said.

While inevitable issues are still forecasted for 2023, vessel timeliness and availability are finally consistent, McAllister explained. Over the last six months, import freight rates have also decreased from $20,000 to below $2,000.

Additionally, those in the shipping industry will soon have to abide by the Ocean Shipping Reform Act of 2022 (OSRA), which McAllister predicts will “help shipping lines behave a little better.”

On the other hand, the trucking business continues to see an uproar of challenges with no indication of letting up due to two new regulations going into effect by the California Air Resources Board (CARB), said Peter Schneider, president of TGS Logistics. 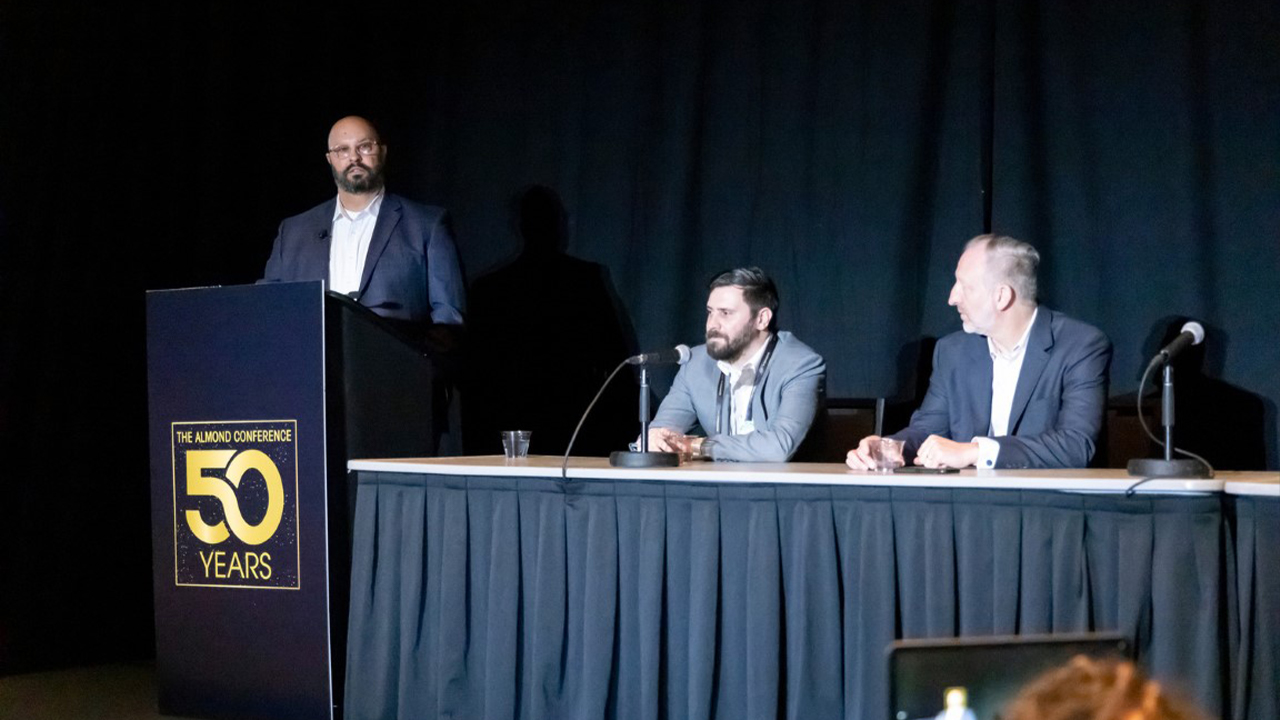 By the end of 2022, diesel-fueled trucks between the years of 2007-09 will no longer be able to legally access ports and covered intermodal facilities. Based on statistics from October 2022, nearly 20% of all loaded moves on the Port of Los Angeles and the Port of Long Beach were completed by 2007-09 rigs, so it can be expected that this new regulation will have a substantial impact going forward.

Come 2024, all first-time trucks entering the drayage truck registry (DTR) must be zero-emission. Because of limited inventory and infrastructure, this likely will result in a significant reduction in the capacity of the California trucking industry, ultimately affecting agriculture.

Another law adding new challenges is AB5, requiring trucking companies to comply with requirements pertaining to the hiring of independent contractors. While some growers may think this has no impact on their business, Schneider reiterated that farmers need to ensure their trucking companies are compliant.

Fortunately, savings are coming to shippers and trucking companies because of OSRA per diem rates, which Schneider expects will help with the accountability and accuracy of orders ran through steamship lines.

Navigating Through the Cargo Collapse

Bill Rooney, vice president of strategic development at Kuehne & Nagel, and a nearly 50-year veteran in the transportation industry has never seen sea logistics look as bad as they have in the last two years.

From importers to exporters and everyone in between, the cargo collapse has had a lasting effect on multiple parties. The problem boils down to an influx of volume across all industries that subsequently exposed other preexisting issues.

“The system of assets – containers, ships, terminals, chassis, trucks, trains, rail rams – all of that was overwhelmed globally by a sudden and very large increase in cargo volume,” Rooney said.

One of these preexisting issues still in discussion is the contract negotiations between the International Longshore & Warehouse Union (ILWU) and labor management. Their disagreement has affected productivity on West Coast ports by 26% in October (compared to the same month a year ago), not to mention the short and long-term effects it will have on production efficiencies, Rooney warned.

Additionally, global volume fell off significantly in September, however as we approach the end of the year, “things are returning to normal from a cargo volume perspective, and the forecast looking forward will be weaker than what it has been historically,” Rooney explained.

In correlation to this decline are cargo capacity changes and Rooney predicts this to cause more “blank sailings,” or canceled sailings through the spring of next year, which may negatively affect future planning and the capacity in the exporting of almonds.

These issues are not isolated to California ports, he explained. Across the country, we continue to see port congestion - often a result of ships leaving California to unload on smaller, less busy ports such as Savannah or Charleston, which then shifted the issue to other areas.

Looking ahead, a further economic slowdown is expected and global trade projections are predicted to be lower than normal. However, things are approaching a sense of normalcy in terms of congestion, Rooney reassured, as global schedule reliability is on an upward trend.

Though the past year has been anything but optimal, experts are hopeful that this experience will be one to learn from in the future.

“While we may not be as acutely feeling the problems that have arisen within this system, the increased focus on logistics by legislatures and regulators, as highlighted by the passing of the Ocean Shipping Reform Act, shows that now is the best time to work on building a more resilient and fair shipping situation,” Densel concluded.

As the shipping situation continues to evolve throughout the coming year, the industry has started to see an increase in “blank” sailings. This is when a sailing has been canceled by the carrier, which may mean one port is being skipped, or the entire string is canceled. ABC’s Global Technical and Regulatory Affairs team is closely monitoring the situation as global cargo volumes decline and the shipping situation corrects itself.