Tariffs: Where Do We Stand And Why?

Tariffs can restrict U.S. exports and distort international trade flows. Read more about how we got to where we stand today with duties and how we got here. 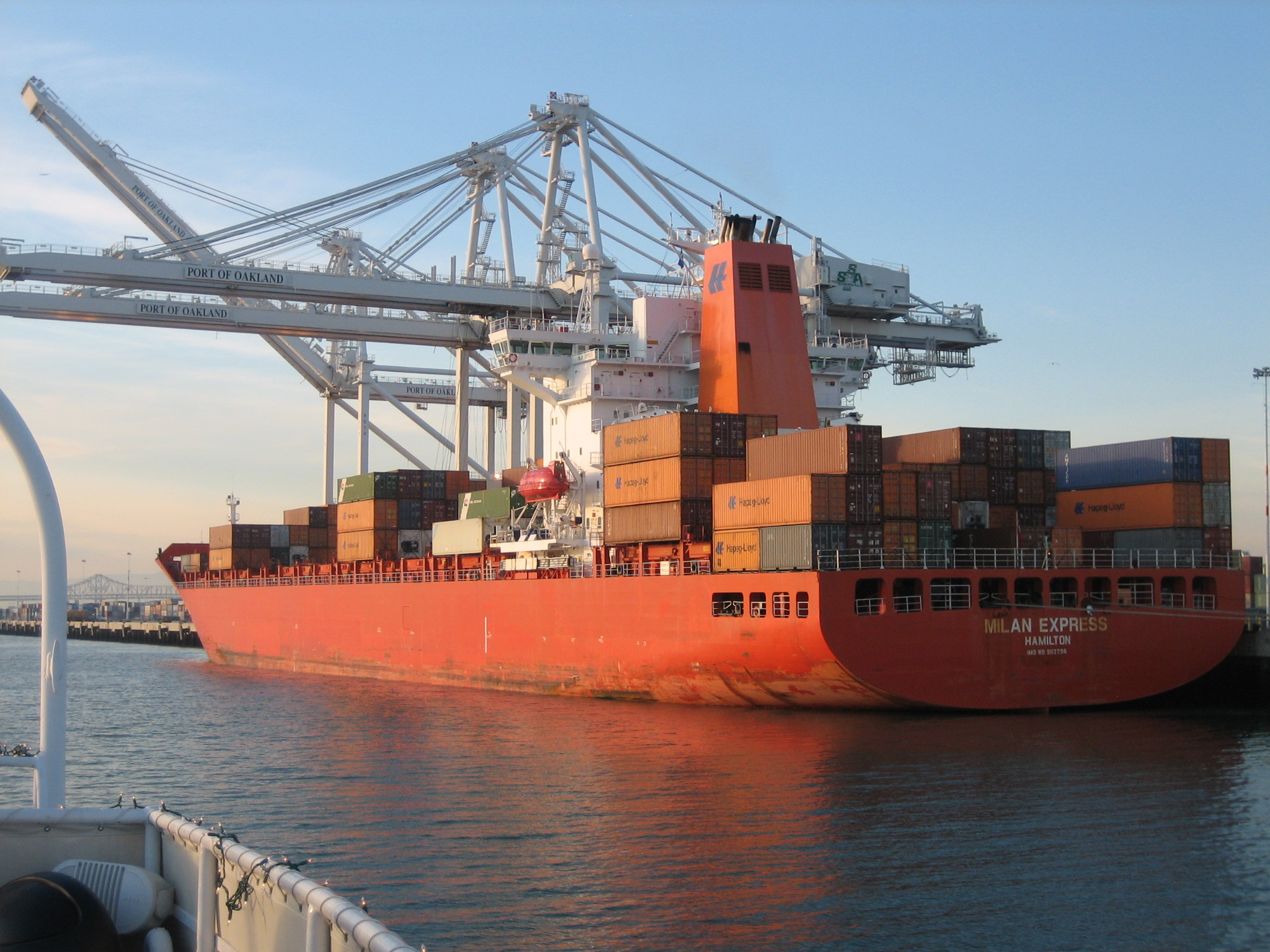 In 2018 after the U.S. Government implemented unilateral tariffs on global imports of steel and aluminum products for national security reasons, several countries retaliated by imposing tariffs on a wide variety of non-related imports including tree nuts, pork, whiskey and more. These duties continue to restrict U.S. exports and have distorted international trade flows.

The General Agreement on Tariffs and Trade (GATT) that was concluded by 23 countries in Geneva in 1947 was eventually replaced by the World Trade Organization (WTO) in 1995 signed by 125 nations, representing 90% of world trade. In addition to lowering and locking in tariff rates among members, known as “bound” rates, the WTO also created many other disciplines that helped facilitate international agricultural trade including domestic support subsidy controls, tariff rate quota systems for sensitive crops, sanitary and phytosanitary rules among many other trade-related issues.

While international trade has continued to grow at rapid rates, some countries have found ways to exploit the system, especially related to dispute settlement procedures that are cumbersome, costly and slow. In 2018, the Trump Administration attempted to use some older domestic trade tools in hopes of reducing America’s increasing trade deficits and bringing jobs back to the U.S. from overseas. One of the measures used by the Trump Administration fell under Section 232 of the Trade Expansion Act of 1962 which provides the President with the ability to impose restrictions on certain imports based on a determination by the Department of Commerce (DOC) that imported products under investigation were “in such quantities as to threaten to impair the national security.” After the DOC submitted a report to the White House determining that global imports of aluminum and steel could “threaten to impair national security,” President Trump applied 25% and 10% tariffs respectively on certain steel and aluminum imports from around the globe as of March 23, 2018.

Many trade analysts consider these U.S. unilateral actions as potentially undermining WTO rules which generally prohibit parties from acting unilaterally, but provide some exceptions, including when parties act to protect “essential security interests.” This is a very sensitive issue since other WTO members can also use the same logic to implement tariff increases above their “bound” rates for other WTO members based on their own “national security” concerns.

While U.S. imports of steel and aluminum have nothing to do with U.S. agricultural exports around the globe, many countries including the EU, China, Turkey, India and Russia first filed complaints with the WTO and then implemented retaliatory tariffs on imports of US agricultural products in protest of these unilateral Section 232 tariffs. USTR is currently reviewing trade measures implemented during the previous administration but has not taken action to reverse or proceed with these policies. While the United States recently agreed with the EU and the UK to suspend tariffs on $11.5 billion of products related to the 17 -year long and ongoing Boeing/Airbus dispute, it did not agree to suspend Section 232 tariffs related to imports of steel and aluminum. Countries will not consider rolling back their retaliatory tariffs until the U.S. section 232 duties on steel or aluminum are rescinded. China and India continue to maintain retaliatory tariffs on U.S. almonds as a result of the Section 232 tariffs.