In the biggest reform of food safety laws in recent history, congress enacted the FDA Food Safety Modernization Act (FSMA), which went into effect on September 2016 for large operations. Almond processors and some huller/shellers are covered by Preventive Controls (PC) for human food. Covered operations must establish and implement a food safety system that includes an analysis of hazards and implementation of risk-based preventive controls.

The FDA Food Safety Modernization Act (FSMA) was enacted to prevent foodborne illness, which affects approximately 48 million people in the U.S. per year (1 in 6), of which approximately 128,000 are hospitalized, and 3,000 die each year. Many of these illnesses are preventable, which is where these new preventive practices come in.

Depending on the nature of your operations, additional FSMA rules may apply to you, such as preventive controls for animal food, sanitary transportation of human and animal food, Foreign Supplier Verification Programs (FSVP) for importers of food for humans and animals and intentional adulteration. 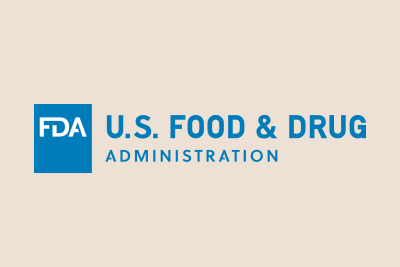 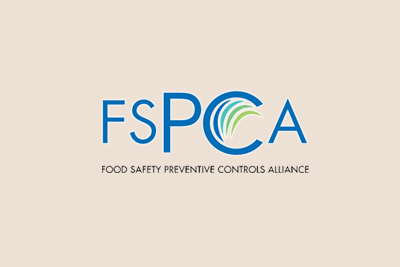 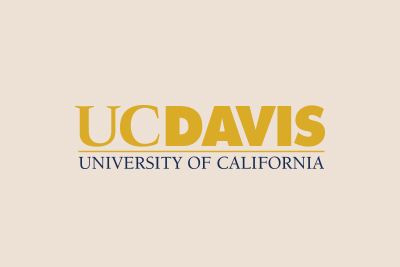 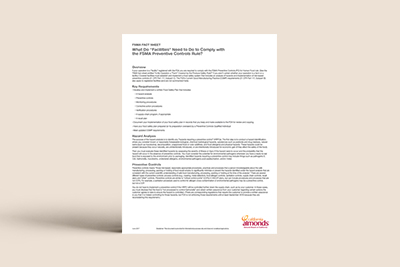 What do "Facilities" need to do to comply with the FSMA Preventative Controls Rule? 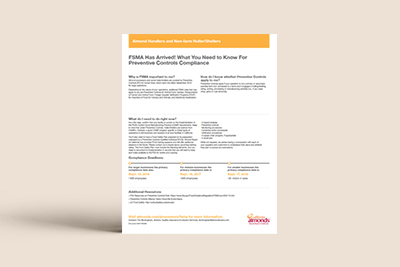 What do I need to do to comply with current Good Manufacturing Practice Regulations? 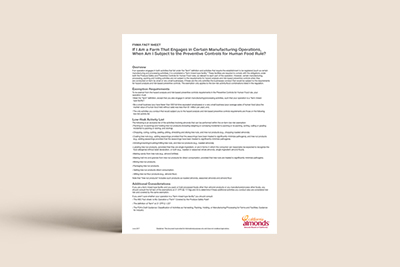 If I am a farm that engages in certain manufacturing operations, when am I subject to the Preventive Controls for Human Food Rule? 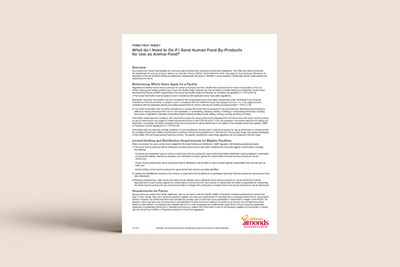 What do I need to do if I send Human Food by-products for use as Animal Food? 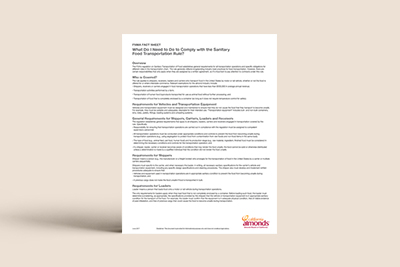 What do I need to do to comply with the Sanitary Food Transportation Rule? 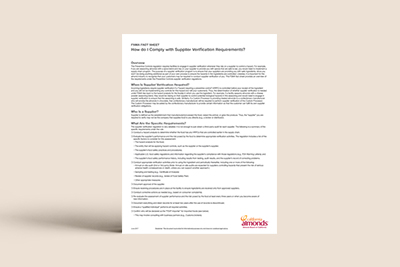 How do I comply with Supplier Verification Requirements? 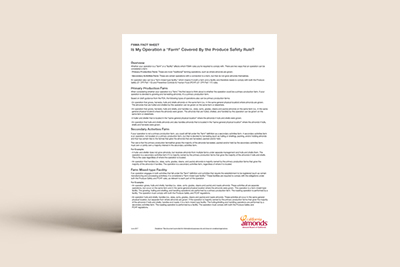 Is my operation a "Farm" covered by the Produce Safety Rule? 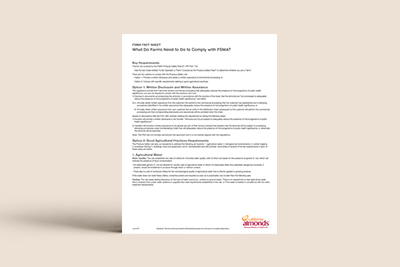 What do farms need to do to comply with FSMA? 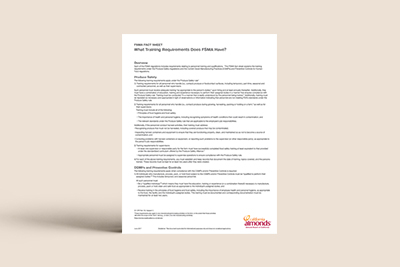 What training requirements does FSMA have?