This article is part two in a series on the Almond Board of California’s various department teams that aims to demonstrate how each team supports growers and the broader California almond industry.

(April 17, 2020) – Did you know that the California almond industry ships product to more than 100 countries across the globe? That’s much more than 100 government agencies to correspond with in addition to various trade organizations and port authorities whose policies must be abided by in order to get product from point A to point B. Working with each of these entities requires a dedicated focus on trade issues and strong relationships with key stakeholders to address the variety of import challenges that arise.

Sound overwhelming, like something that requires the attention of a group who is devoted to these issues 24/7?

For years, ABC’s GTRA team has actively acted as a bridge between the California almond industry and global stakeholders. Whether it’s tariffs, which were increasingly important in 2019, or technical barriers such as aflatoxin controls or labeling requirements, ABC leverages the U.S. government, technical experts and market contacts to address challenges, many of which are not easily resolved or sometimes hard to define, or require a “creative” solution! Because of these efforts, handlers have a team they can call upon when they face obstacles to shipping their product into various markets, and ultimately growers benefit from these efforts to ensure countries and governments are continuing to open their doors to California almonds.

Who are these passionate members of your ABC GTRA team? Let us introduce you… 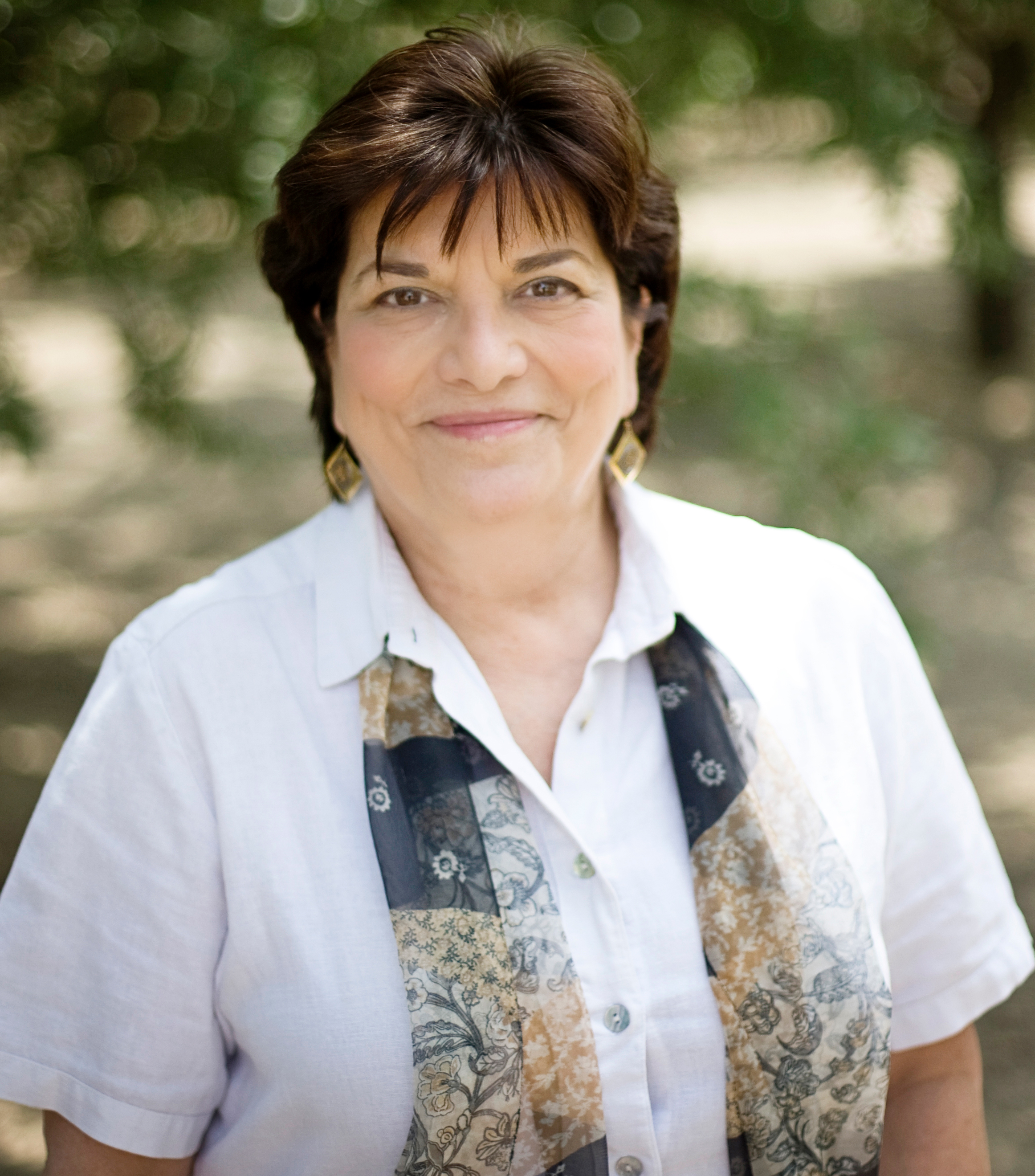 In her spare time, Julie chairs the Nut Processors Working Group of the European Snacks Association in addition to serving as Vice Chair of the International Tree Nut Council’s (INC) Scientific Committee. She has also served for several years on the U.S. Agricultural Trade Advisory Committee for Fruits & Vegetables.

Julie holds a Bachelor of Arts in Political Economics from University of California (UC) Berkeley and a Master of International Public Administration from American University in Washington, D.C. Julie is a California native; she and her husband moved back in 1999 after living in Washington, D.C. and London, England, where Julie worked for the American Peanut Council. 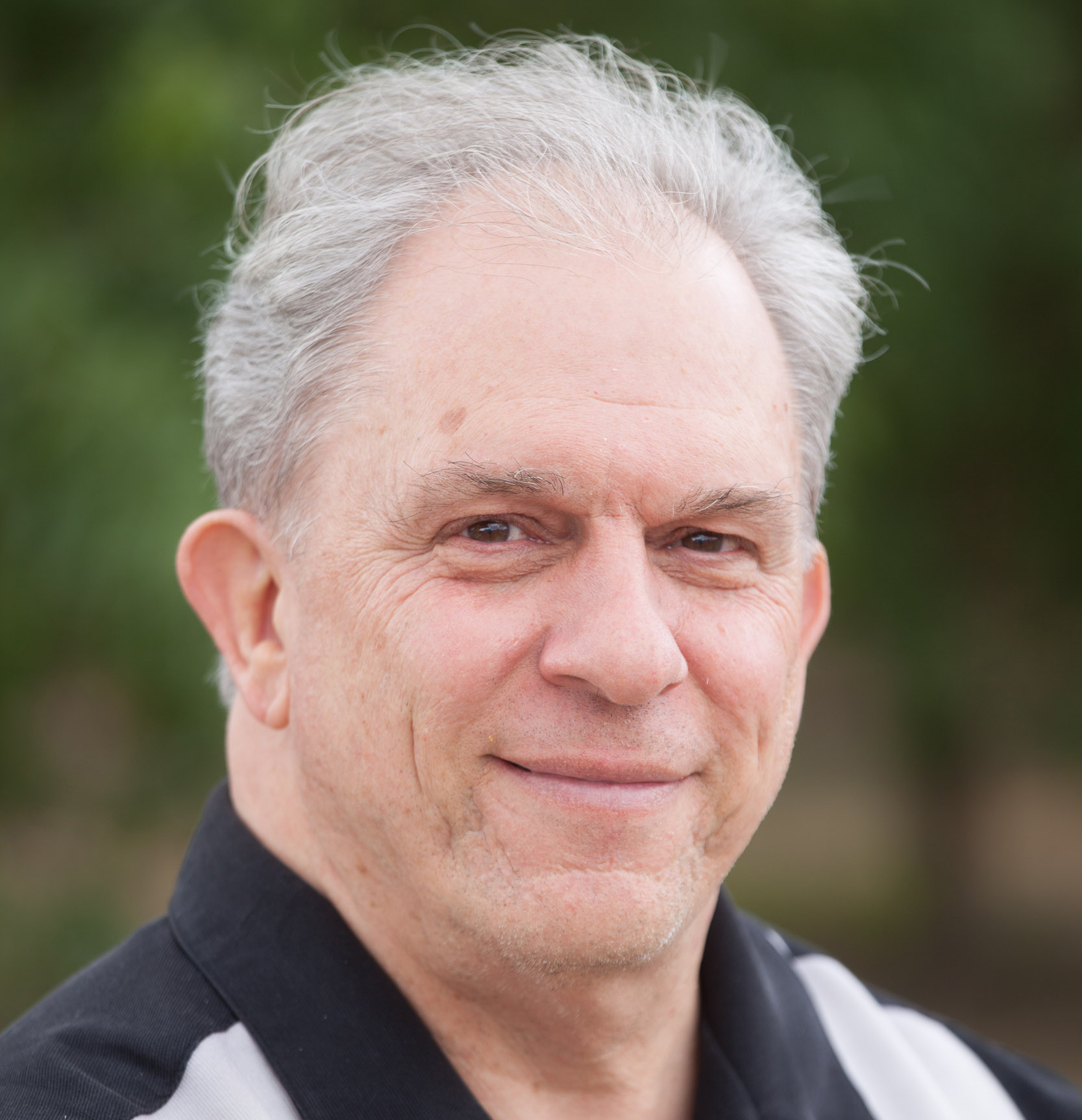 Geoffrey Bogart, Principal Specialist, GTRA
The grandson of a Modesto farmer, Geoffrey joined the Almond Board in early 2019 after a 15-year career overseas as a diplomat with the U.S. Department of Commerce’s International Trade Administration. Bogart served at U.S. embassies and consulates in Latin America and the Middle East, helping U.S. companies access foreign markets. He speaks fluent Spanish, masters Brazilian Portuguese and has just enough Arabic to hail a cab or order from the menu.

At ABC, Geoffrey is responsible for tackling global regulatory issues that affect almond exports, assisting handlers and traders in navigating the complexities of exporting and compliance with international regulations and health standards. In his duties, he is working closely with port authorities, and regularly interfaces with foreign public officials and private companies. Geoffrey also serves as a staff collaborator for ABC’s Technical & Regulatory Affairs Committee.

Geoffrey earned a Bachelor of Arts in Latin American Studies from UC Santa Cruz, highlighted by one year of study at the Universidad Nacional Autónoma de México. He also holds a Master in Public Administration from American University in Washington, D.C.

Geoffrey has two sons and two grandkids, and he spends his free time playing the drums at local establishments in Modesto. Geoff and his wife also have a farm in Colombia where they grow fruits and coffee.

Bunnie Ibrahim, Senior Analyst, Government Affairs
Bunnie joined the Almond Board in February 2006 and became a member of the GTRA team in 2012, when the position of Analyst, Government Relations, was first established. With over 12 years of experience in Washington, D.C., as both staff on the Senate Committee on Agriculture, Nutrition and Forestry and lobbying for a major food company, working at ABC was a perfect fit.

Bunnie is responsible for educating staffers about the industry and monitoring both state and federal legislation that may impact the California almond community. While ABC cannot advocate, it can educate government officials and be a resource for fact-based information on the industry.  Bunnie works closely with the Almond Alliance of California to collaborate on these government efforts. She also creates many of the background materials and factsheets the GTRA team uses to educate key stakeholders.

Bunnie manages the annual ABC Board of Directors election, working closely with ABC Marketing Order Services staff, and serves as a staff coordinator for the Technical & Regulatory Affairs Committee.

Bunnie holds a Bachelor of Arts in Political Science from California State University, Stanislaus, and a Master in Paralegal Studies with a focus on Administrative Law from George Washington University. She spends her free time playing with her five-month-old Aussie Shepard/heeler mix, who she is training to be a therapy dog. 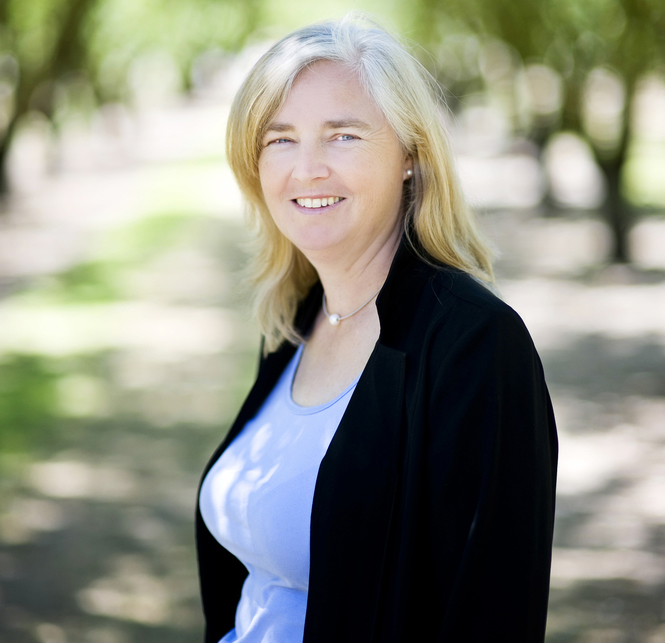 Gabriele has over a decade of experience working on behalf of the California almond industry through ABC in a role that allows her to combine her passion for agriculture and the environment with research and policy.

Among other career highlights, Gabriele was instrumental in the development of the California Almond Sustainability Program and continues to encourage a diverse range of research on almonds and environmental issues. She is now working more and more with the Almond Board’s Global Market Development and Trade Stewardship teams to help translate the industry’s commitment to continuous improvement and sustainable practices to customers and consumers who are increasingly interested in how their food is grown. She also manages ABC’s interface with regulatory groups in areas such as pest management and water quality.

Gabriele serves as the staff liaison for the Sustainability Workgroup and a staff collaborator for the Strategic Ag Innovation Committee, Technical & Regulatory Affairs Committee, Ag Regulatory Subcommittee and Pest Management Workgroup. She currently chairs the non-profit Coalition for Urban/Rural Environmental Stewardship, is a participant of the California Roundtable for Ag and the Environment and serves on several government agencies’ advisory committees. 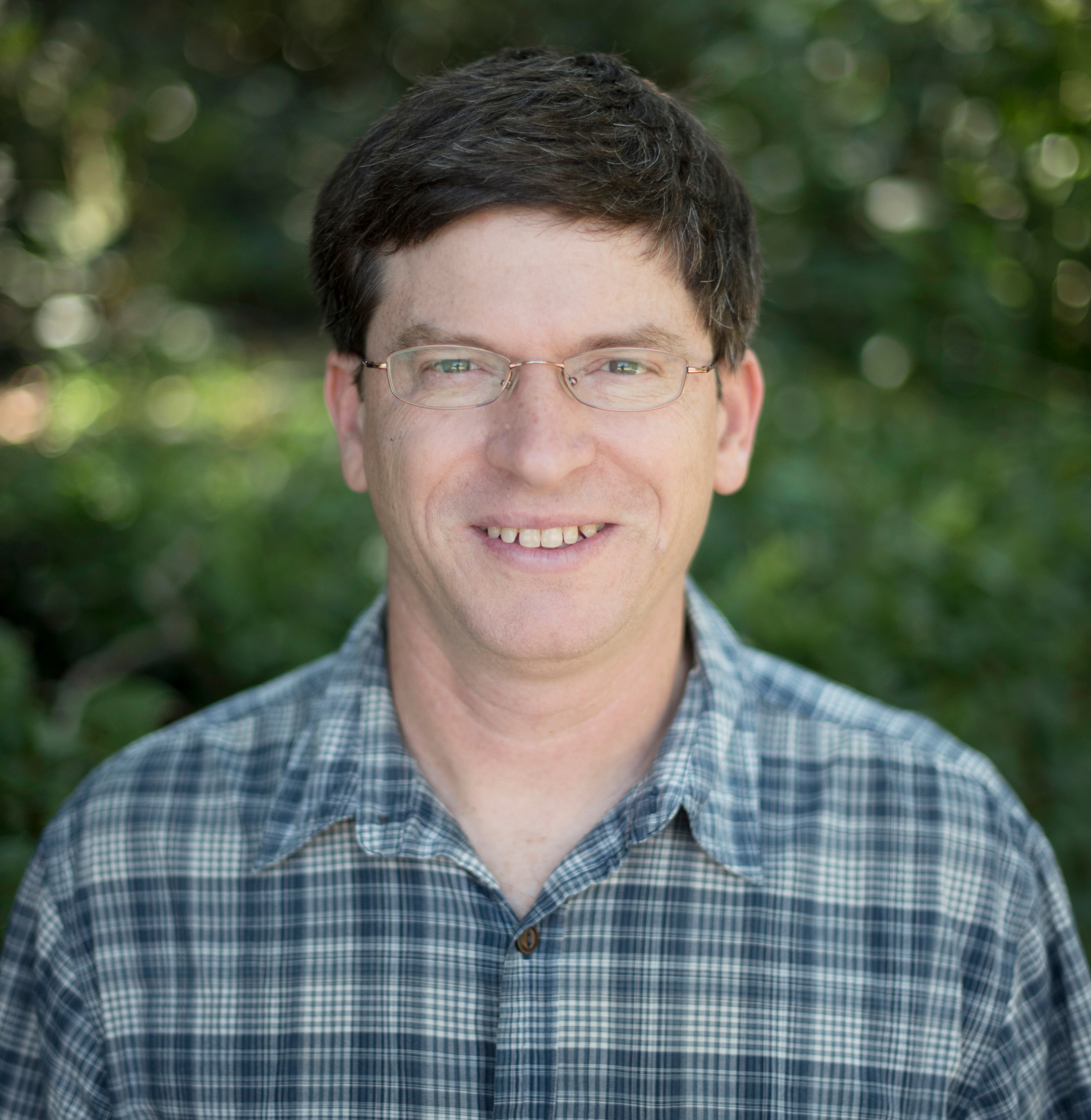 Jesse joined the Almond Board in 2016 and touches a wide range of topics and issues in his role, including pesticide use, water supply, water quality and air quality regulations impacting almond production. His responsibilities include assessing impacts from the Sustainable Groundwater Management Act in conjunction with tracking trends in almond acreage by collaborating with Land IQ, a Sacramento-based consulting firm, on the annual California almond acreage estimates. Other current projects include revising ABC’s Pest Management Strategic Plan to lay the foundation for future research to deliver new tools to growers, continuing to explore on-farm groundwater recharge, developing Integrated Pest Management solutions through research and driving grower adoption of sustainable solutions through incentive programs.

Jesse is the staff liaison for ABC’s Ag Regulatory Subcommittee and Pest Management Workgroup, and a staff collaborator for the Technical & Regulatory Affairs Committee. He earned Bachelors in Anthropology and Environmental Studies from UC Santa Cruz and Masters in Landscape Architecture and City Planning from UC Berkeley. When not in the office, he can often be found playing music locally or exploring the Central Valley’s beautiful river systems.

For more information on international trade and government affairs, please visit the Almond Board website.

Check out Part One in our “Meet Your ABC Team” series.