2022 State of the Almond Industry: Tough Times, but Indicators Point to Turnaround

After undoubtedly one of the most difficult years almond growers have faced in decades, Almond Board of California (ABC) president and CEO, Richard Waycott, and Board of Directors chair, Alexi Rodriguez, discussed the reality of current industry challenges, while offering hope and a plan of action during the State of the Almond Industry presentation at the 50th annual Almond Conference. 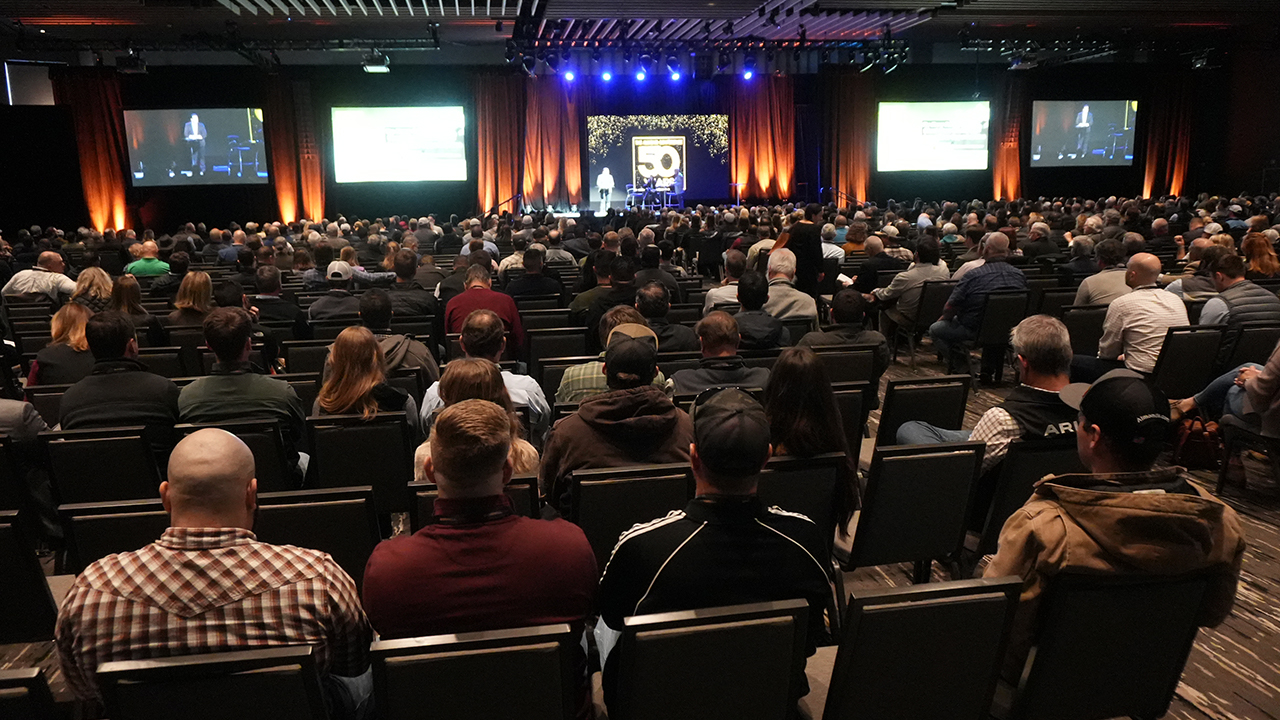 Industry members gathered for the State of the Industry address during The Almond Conference 2022 at the SAFE Credit Union Convention Center.

Between water scarcity, high product carry-in, logistical and supply chain issues, and rising interest rates, the almond community’s resiliency was certainly tested over the past 12 months, and “the combination has created this perfect storm that’s really had a profound impact on our industry,” Rodriguez said.

To provide an overview of current supply and demand trends, David Magaña, senior analyst at RaboResearch Food and Agribusiness, reiterated that almonds are becoming an increasingly popular product among consumers. While this development is certainly welcomed, inflation is also the highest in four decades, pinching the pockets of consumers, driving up production costs for growers and increasing costs throughout the supply chain.

Reassuringly, experts predict demand-driven inflation will subside within the next two years, and because container shortages have diminished, transportation logistics are improving, Magaña explained.

Almond Acreage and Production Down

It’s no secret that production numbers for the current harvest year are estimated to decrease and acreage numbers have decreased for the first time in more than a quarter of a century. However, Bryce Spycher, ABC senior manager of marketing order services stated that as a whole, we continue to see massive increases by the millions about every nine years.

So, where are all these pounds going? Spycher explained that 70% of all production is exported to more than 100 different countries, while 30% is consumed domestically. In recent years, there’s been a spike in domestic consumption, he said, particularly in mechanically-altered almonds – sliced, diced, blanched or otherwise not in-shell.

The Almond Board is fortunate to have a unique partnership with the Almond Alliance of California, which advocates on behalf of the industry in public policy arenas. Under the leadership of president and CEO Aubrey Bettencourt, the Alliance’s commitment to supply chain issues has leveraged relationships with five major carriers in negotiating how product can move faster and more efficiently across all ports. 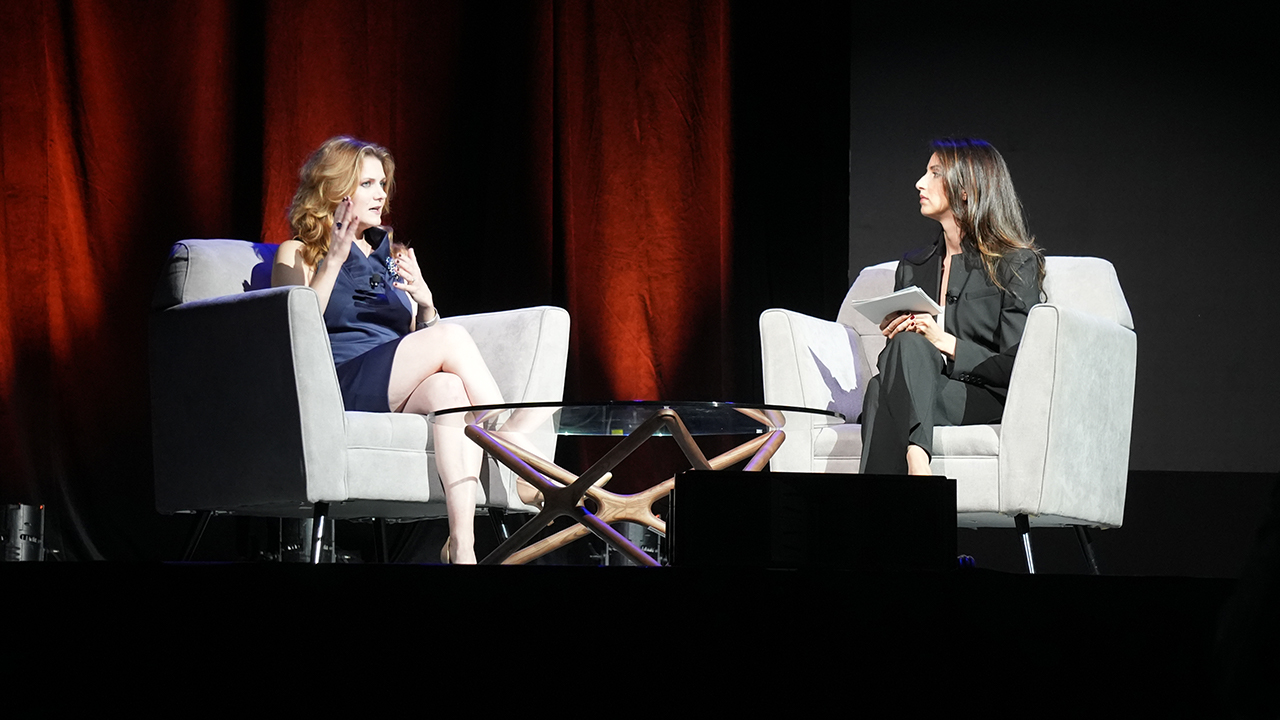 Additionally, the Alliance has partnered with Western United Dairies and the California Department of Water Resources to roll out LandFlex, a drought relief program providing farmers with compliance resources related to the Sustainable Groundwater Management Act (SGMA).

“We are not done as an industry, and we have a lot of room to grow,” Bettencourt said. “It’s a tough time but let me tell you, don’t confuse vision and direction to turn obstacles into opportunity and that’s what we’re going to do.”

With a changing industry comes a changing strategy, particularly in exploring untapped audiences. To be proactive, Rodriguez explained the newest cross-functional project in the works. Titled “Thea,” this tool will help predict, plan and strategize ABC’s foundation of activities over the next 10-15 years.

Other marketing campaigns designed to focus on the health and beauty benefits of almonds continue to be successful in India and Asia – two of ABC’s most profitable regions. The Almond Board has also made it a priority to tell all aspects of the industry’s story, with touchpoints in carbon, water and zero waste. In doing so, they’ve partnered with media outlets including the New York Times, Atlantic Magazine, Men’s Health and Women’s Health to drive these messages to new audiences.

When it comes to developing relationships with the U.S. government and importers, it is not a “one size fits all” situation, as each importer has an individual set of technical, sustainable, and environmental expectations, explained Julie Adams, ABC vice president of technical and regulatory affairs, and Jonathan Hoff, chair of the Technical and Regulatory Affairs committee. As a result, Adams discussed the retooling of the California Almond Stewardship Platform, an integration of research, education and self-assessment resources to help growers and handlers address consumer demands. 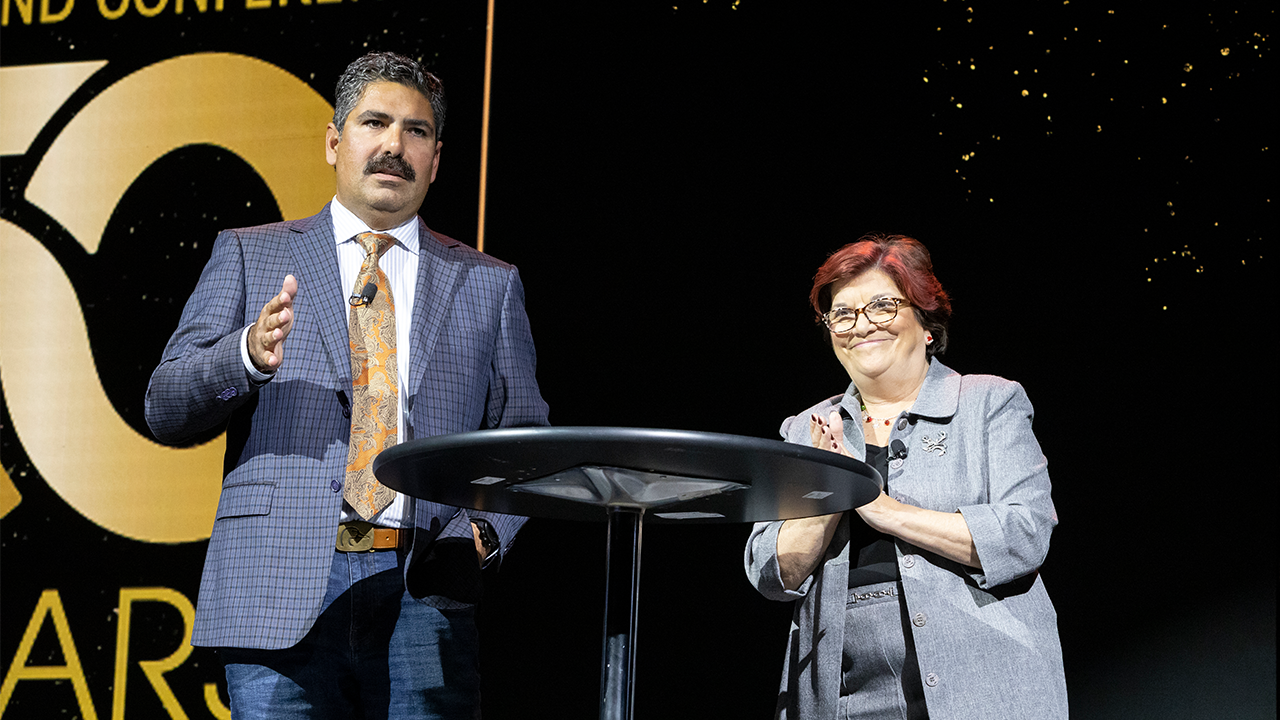 Much of this information would not be possible without the investment ABC has made and continues to make in data collection. Funding continues to research leaf-footed bugs, navel orangeworm control, rootstock selection, groundwater recharge, pesticide application, and whole orchard recycling, said ABC chief scientific officer, Josette Lewis, and Devin Clarke, chair of the Strategic Ag Innovation committee.

The team at ABC also concepted new ways to be smart water users and utilize all four viable products coming from the orchard: the nut, shell, hull and woody biomass. From nutritional bars to coffee made from hulls, Lewis reiterated, “it isn’t just one gallon per nut; look at all the things you get with a handful of almonds.”

While hardships still loom over the industry, a silver lining lies in the struggle of it all – the opportunity to learn, grow and innovate from these experiences.

“While it's going take a little bit of time, I'm confident that the work we're currently engaged in will help aid the industry as we move through these difficult times,” Rodriguez concluded.