Becky Jeffers, Manager, North America Marketing joined the ABC in April 2007. During her time at the ABC, she has managed multiple export-oriented programs in China, South Korea, India, and Japan to build demand for California Almonds in Asia. In August 2016 Becky joined the North America marketing team.

She holds a Bachelor of Arts degree with a double major in International and Regional Studies and French Studies from the University of the Pacific, and a Master of Arts degree in French from Middlebury College.  She completed extended study abroad programs in France as part of both her undergraduate and graduate education, as well as an internship program at the UNESCO Headquarters in Paris.

Send to all affiliates
Off
Image (540x960 Recommended)
Image 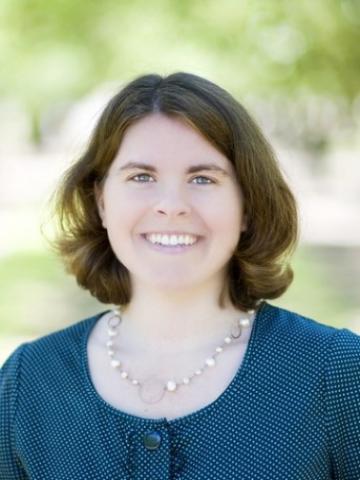